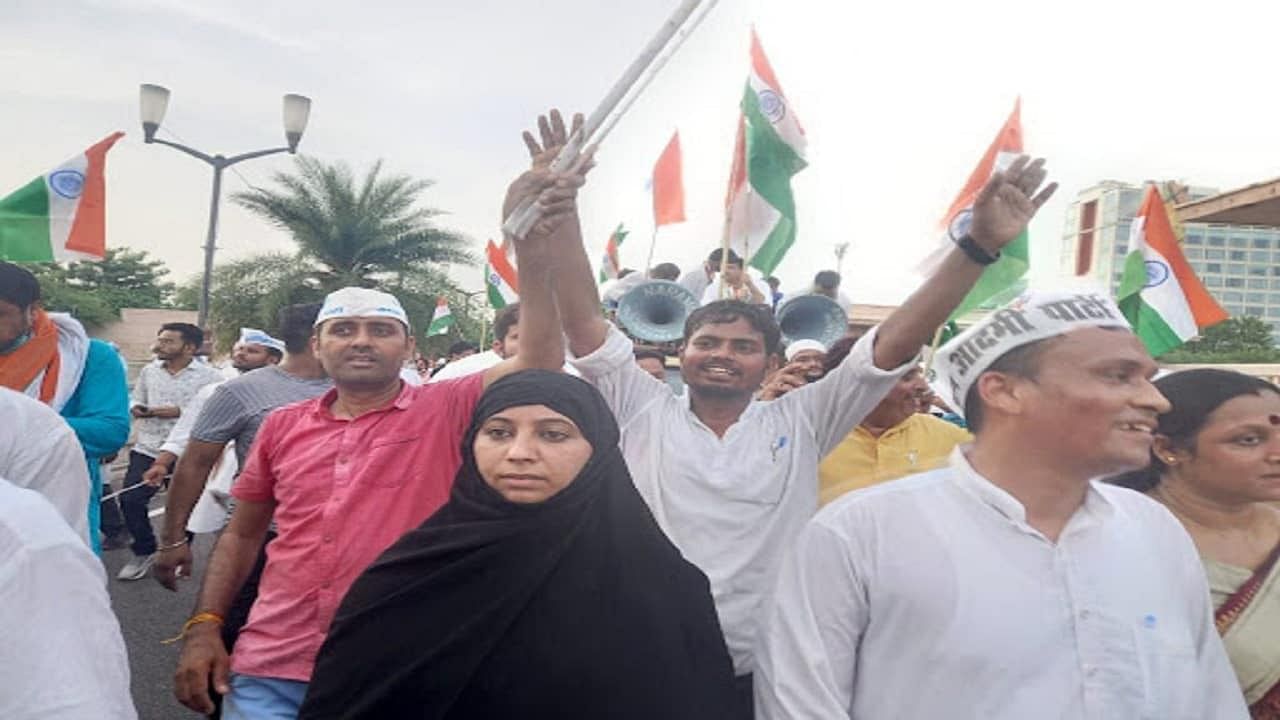 AAP’s national convener has announced to provide 300 units of electricity per month under electricity guarantee in his first two rounds. Along with this, Colonel Ajay Kothiyal was also declared the face of the post of CM.

The Chief Minister (CM) of Delhi and the National Convener of AAP are coming to Uttarakhand on 19 September i.e. today. This is the first Haldwani visit of CM. Before this he has come to Dehradun twice. Tricolor Sankalp Yatra will be taken out in the presence of CM. Earlier, in his two tours, he had declared Colonel Ajay Kothiyal as the face of CM post along with the announcement of providing 300 units of electricity per month under electricity guarantee.

You have announced to give free electricity

read this also: Uttarakhand: Schools from classes 1 to 5 will open in Uttarakhand from September 21, classes will be of 3 hours

read this also: Uttarakhand Assembly Election: Arvind Kejriwal said before the tour – the youth of Uttarakhand are forced to flee, tomorrow I will talk to them

OMG! This person grew 839 tomatoes from 1 branch of tomato, made a world record