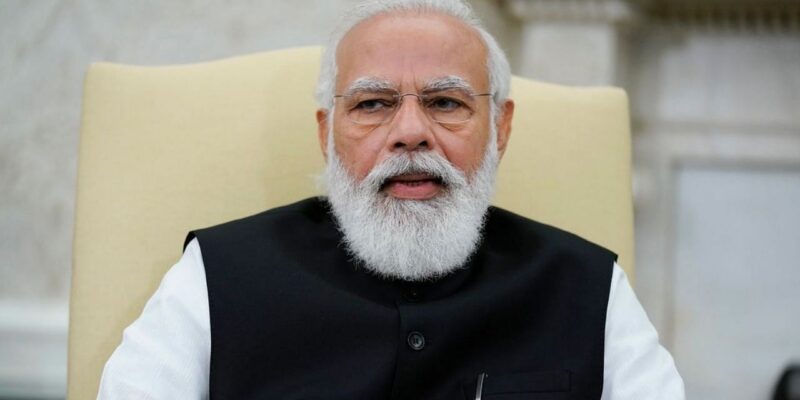 Actually, the central government is preparing a big economic package to give to the state in view of the upcoming 2022 assembly elections. Under which the central government has collected information about the potential big projects of the state. Along with this, all the major departments have been asked to give their proposals. A target has been set to include projects worth thousands of crores in this package. According to reports, instructions have been given from departments like LNV, Health and Tourism to prepare proposals for new schemes. However, some departments have also started their work.

Package may be announced in October or November

Let us tell you that according to sources, it can be announced during the visit of PM Narendra Modi in the end of October or early November. At present, no one from the government is ready to say anything officially regarding this package. However, Finance Secretary Amit Negi has informed that the preparation of the package is going on. But it has refused to give information regarding when and how much this package will be.

According to media reports, under this package, the central government can give announcements like AIIMS in Kumaon, new alternative road route from Gangotri to Kedarnath as well as Tehri Tunnel to the people of the state. Sources have told that the package to be announced before the upcoming assembly elections can be around 50,000 crores. However, the final decision has not been taken in this matter yet.

read this also: Narendra Giri Death Case: CBI In Action! The accused Anand Giri will be brought to Haridwar for interrogation, many important secrets can be revealed

After seeing the bill after dinner in the restaurant, the person’s senses flew away, said – the bank balance became empty in one night

SSC CHSL Result: Tomorrow will be the final result of CHSL 2018 and Tier 2 result of 2019, know how to check