Uttarakhand: 5 passengers in the line of registration for Chardham Yatra in Rishikesh fainted, clashed with police 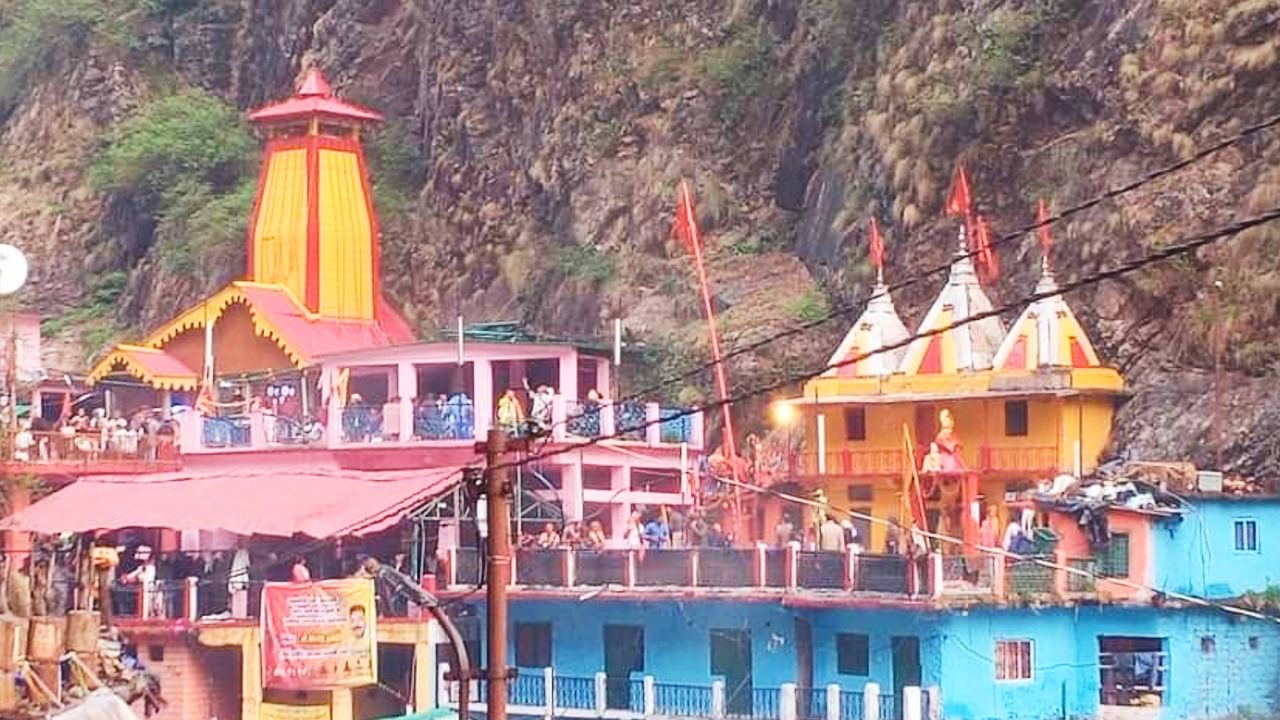 Char Dham Yatra in UttarakhandChardham YatraThere is a crowd of devotees in the temple and the state government has made it clear that those without registration will not be allowed entry under any circumstances. Therefore, long queues of pilgrims are being seen at the registration counter. Rishikesh on Wednesday (RishikeshThere was a long queue for registration and five passengers fainted due to the heat. According to the information, five devotees, who were troubled by the heat, suddenly fell unconscious on the ground due to dizziness and after that their fellow devotees got treatment at the health relief center.

It is being told that there is no proper arrangement of air and water in the registration center and due to this the pilgrims standing in the scorching sun were seen helpless. Travelers are resorting to plastic sheets and umbrellas to protect themselves from the heat. But no arrangement has been made by the state government for the convenience of the passengers there. According to media reports, Ramkumar Raghuvanshi, who came from Shivpuri in Madhya Pradesh, told that there was a queue for registration with him and on Wednesday three women and two male passengers fainted. After which he was taken to the hospital.


Devotees will not be able to travel without registration