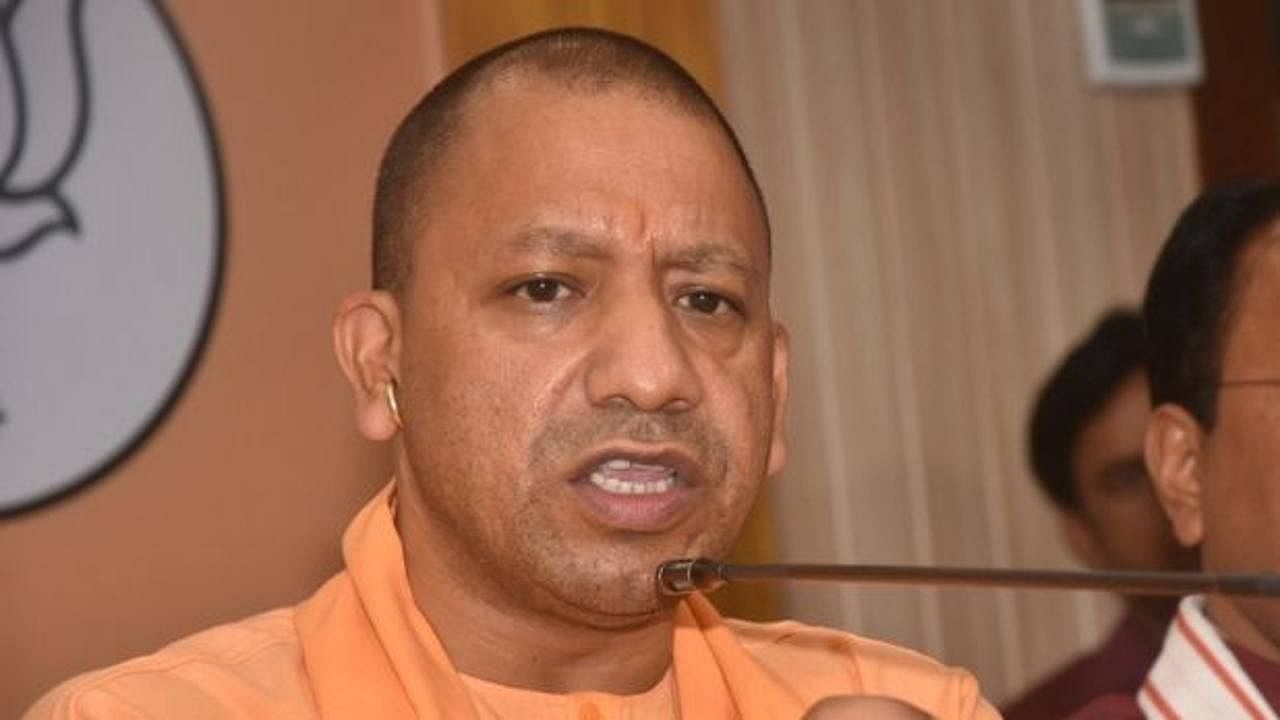 Pakistani terrorist module has been busted in the country. Meanwhile, the Uttar Pradesh government has taken a big decision. Yogi government has decided that ATS center will be built in Mau. ATS Commando Center in Mau after Deoband (Bad ATS Commando Center) Will be built. Recently, after the arrest of terrorists in Lucknow and the bust of Bangladeshi and Rohingya infiltration and conversion gangs, there was talk of expansion of ATS. UP DGP Mukul Goyal had mentioned this in an interview given to NewsNCR.

Recently, many terrorists and helpers have come on this radar. Because India’s largest open border with Nepal is found in UP itself. So its need was understood. Preparations are also being made to rein in Taliban supporters through the ATS Commando Center.

Ongoing preparations to open centers in Lucknow and Noida

Preparations are already underway to open commando centers in Lucknow and Noida. Commando centers are being opened near International Airport in Noida and Amausi in Lucknow. In the training center, all kinds of tricks will be taught to the commandos to prevent terrorist attacks. Terrorist connections have been coming to the fore in Deoband and Purvanchal adjoining Bihar. This is the reason why this place has been chosen to open the commando center.

The Anti-Terrorism Squad (ATS) of Uttar Pradesh Police on Wednesday arrested three more suspects belonging to the ISI module by the Delhi Police on Tuesday. Among the accused, Jameel of Rae Bareli, Imtiaz of Pratapgarh and Tahir of Prayagraj have been handed over to Delhi Police.

The Special Cell of UP ATS and Delhi Police arrested three people – Moolchand of Rae Bareli, Mohammad Amir of Lucknow and Zeeshan Qamar of Prayagraj – in a joint operation on Tuesday. Police have also recovered an IED from their possession.

Additional Director General of Police, Law and Order, Prashant Kumar said that though basic information about the module was sent by Delhi Police about 10 days back, the arrest was made on the basis of intelligence gathered and developed by the UP ATS.

Also read- Will the government now buy stake in telecom companies? What will be the change in the relief package? Telecom Minister answered all the questions

The difference between murder and culpable homicide is difficult, the Supreme Court observed while reducing the punishment of the person