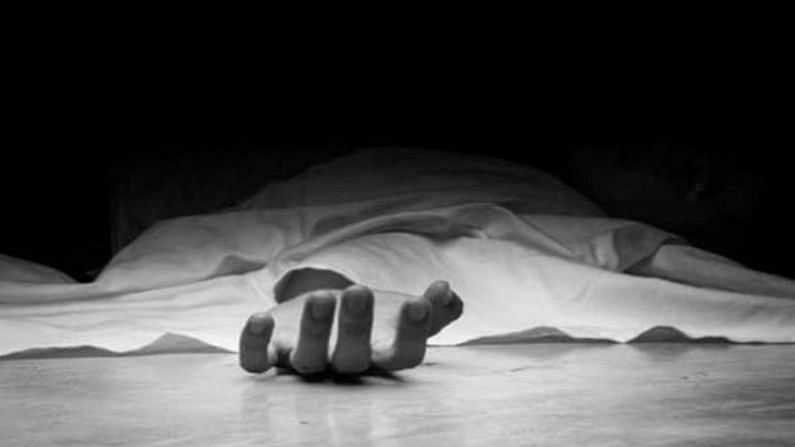 Due to the decomposition of the dead bodies of the woman and the girl, it is feared that they must have been murdered between Friday or Saturday. People have also expressed the apprehension of these four bodies being of the same family.

After 4 murders in two days in Bahraich, Uttar Pradesh, the police has also been surprised. These continuous deaths have happened within a radius of only 9 km in the Fakharpur area along the Lucknow-Bahraich highway. The bodies of a boy and a girl were first found here on Saturday. After which sensation has spread in the city after the body of a woman and a child was found on Sunday. At the same time, due to the lack of identification of the dead bodies, the police are facing difficulties in investigating.

All four people were murdered by slitting their throats

On Sunday evening, on the border of village Malukpur and Madhaupur from Fakharpur police station towards Bahraich, about 100 meters away from the highway, a six-year-old boy and girl between the crops in Ram Gopal’s field and 35 years old in Ram’s field in the village itself. Woman’s body found. Let us tell you that a similarity has been found between the dead bodies of two innocent people found on Saturday and the corpses found on Sunday.

#BahraichPolice The bodies of two children have been found in the sugarcane field of Shri Ram Lodh in village Basantapurwa, Gajadharpur. After inspecting the spot, in addition to the field unit, four police teams have been formed and meaningful efforts are being made for its early unveiling. #UPPolice pic.twitter.com/sdTuNJNrF9

Decay started falling in the corpses

Due to the decomposition of the dead bodies of the woman and the girl, it is feared that they must have been murdered between Friday or Saturday. People have also expressed the apprehension of these four bodies being of the same family. SP Sujata Singh has inspected Malukpur and Madhopur villages on Sunday. However, on this the SP says that something can be said only after getting the evidence.

Beauty Tips: Keep these things in mind while applying lip tints, now the mask will not spoil the lips

Kitchen Vastu Dosh: If you want to avoid discord, do not forget to ignore these Vastu defects of the kitchen