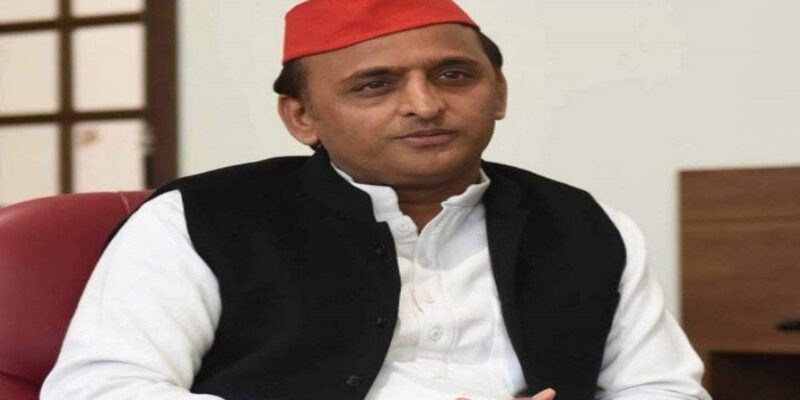 Actually, Akhilesh Yadav is often active on Twitter about the problems of all the areas of UP. But this time Akhilesh has been accused of ignoring his parliamentary constituency Azamgarh. Actually there is a problem of water logging in Azamgarh, due to which people are facing huge problems. But Akhilesh tweeted about the criminal incidents but he did not say anything on the problems of the people.

Posters of search for missing MP all over the city

After which the BJP immediately grabbed the opportunity and surrounded Akhilesh Yadav through the poster. The BJP on Monday put up posters of the search for the missing MP across the city. After being elected MP from Azamgarh Lok Sabha seat in 2019, Akhilesh has made only three trips to the district so far. Even among them Akhilesh has done these trips every time for personal or party work.

Congress had put up posters against Akhilesh regarding CAA and NRC

Earlier in February this year also, posters of Akhilesh’s disappearance were put up in Azamgarh. Then Congress took responsibility for it. It was mentioned in that poster that ‘Why is Akhilesh Yadav silent on the police brutality on Muslim women during the anti-CAA and NRC protests? Akhilesh Yadav is missing since 2019 elections. Then Congress district president Praveen Singh had said that “Akhilesh is not able to play his role despite being the MP here and a big leader of the opposition. Many big incidents happened in Azamgarh, but he is silent.”

Also read: If Samajwadi Party comes to power in 2022, will allocate a separate budget for payment of cane arrears: Akhilesh Yadav

Also read: In Meerut, 18 SP workers were booked for attempt to murder, 16 sent to jail, accused of assault on police

‘BJP government could not suppress the farmers’ movement, now it is crushing the farmers’, Sachin Pilot’s target on the Lakhimpur incident