Uttar Pradesh: A man going to his house on a bike was hit by a speeding ‘small elephant’, father-son died on the spot; daughter’s condition is critical 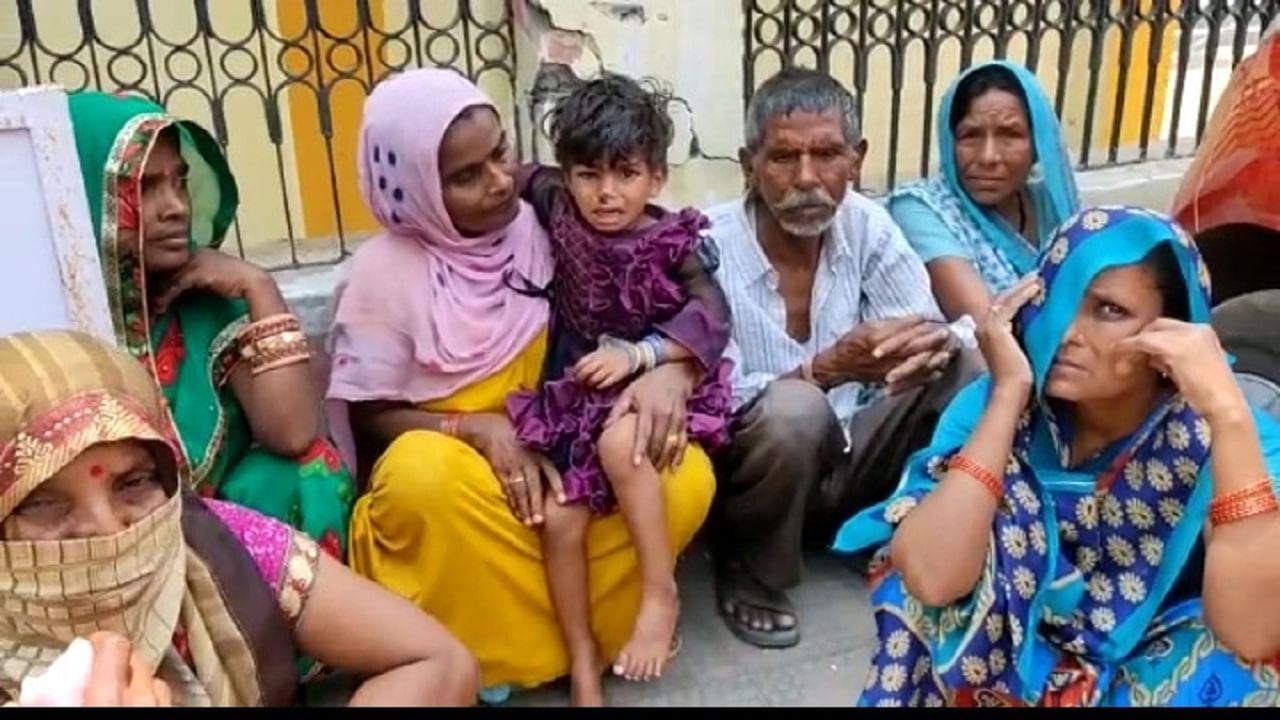 Nemchand was going to his in-laws’ house by bike with his 2-year-old son Manav and daughter. A speeding small elephant came near Ramnagar Rasulpur in Amla and hit his bike hard.

Bareilly of Uttar Pradesh (bareillyA small elephant hit the bike of a man carrying children. The collision was so strong that the father son on the bike died and the daughter was seriously injured. Soon after the incident, the daughter was admitted to a private hospital where her condition remains critical. After the information about the death of father and son, there has been an uproar in the family and the family is in a bad condition by crying. In fact, Nemchand, a resident of Bhim Road in Aonla, Bareilly, used to do a private job, and he was going to his in-laws’ house with his son and daughter on a bike. The small elephant collided with the bike from behind (Hit and Run Case) killed.

Due to the collision, the bike fell on the ground and the father son died and the daughter was seriously injured. Giving information, the family members of Nemchand said that he was going to his in-laws’ house on a bike with 2-year-old son Manav and daughter. A speeding small elephant came near Ramnagar Rasulpur in Amla and hit his bike hard. All were seriously injured in the collision. The injured were taken to CSC Amla for treatment. Where after investigation, the doctors declared Rajendra and his son dead and the daughter was first taken to the district hospital in critical condition. Then after that the condition of the daughter became critical. So she has been admitted to a private hospital where the daughter is undergoing treatment, the condition of the daughter still remains critical.

There was chaos in the family after hearing the news of the accident.

In this whole matter, Bareilly SP Rural Rajpal Agarwal told that a motorcycle was hit by an unknown vehicle near Amla. The father son has died and the daughter is injured in the collision. After filling the Panchnama, the body of the father and son has been sent for post-mortem, and the daughter’s treatment is going on. A case has been registered on the basis of Tahrir of deceased Nemchand’s father-in-law and further investigation is going on.