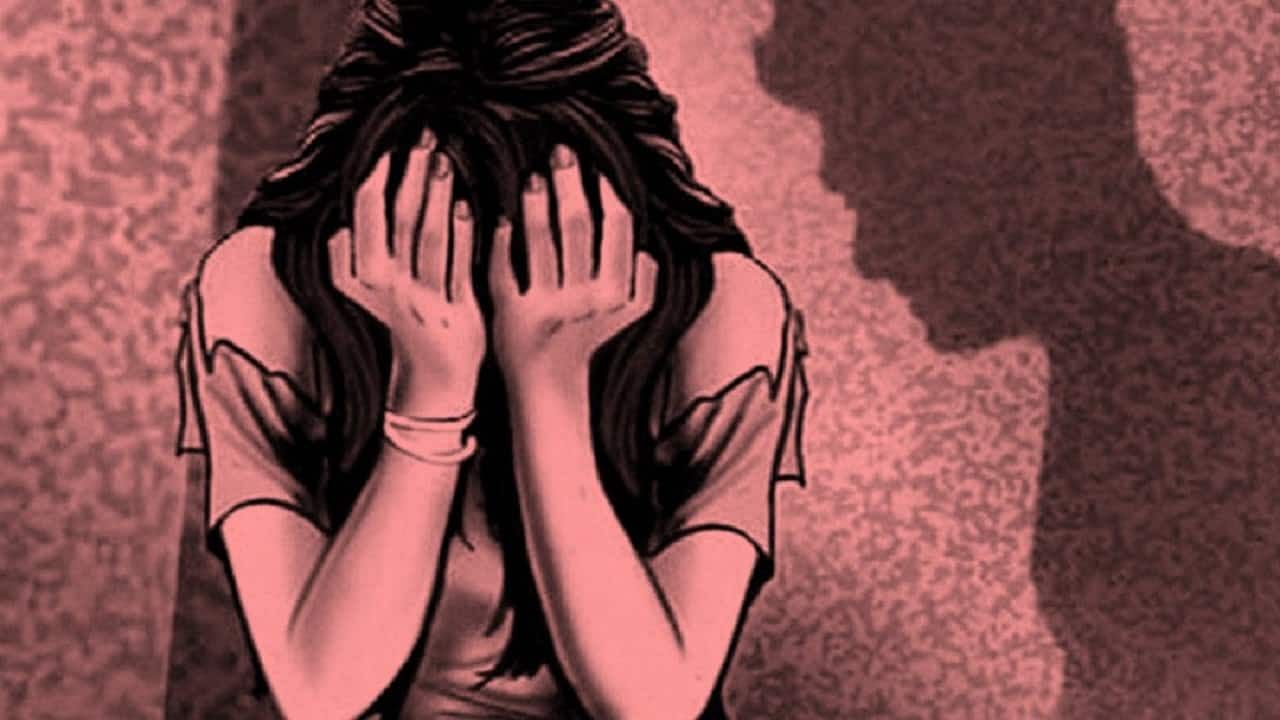 This case is of Azimnagar police station area of ​​Rampur district, where a mentally ill and handicapped teenager living in a village gave birth to a dead child, then the sensation spread.

A surprising case has come to light from Rampur district of Uttar Pradesh. It is alleged that a young man was raping a 16-year-old disabled girl from a Dalit community here for the past one year. During this, the girl became pregnant several times. When the teenager gave birth to a dead child on Sunday, there was a sensation in the area. After the matter came to the fore, people were blown away. The relatives buried the dead body of the deceased child in the field. On information, the police reached the village and sent the dead child’s body for post-mortem. At the same time, on the complaint of the family members, a case has been registered against the accused youth.

Actually, this case is of Azimnagar police station area of ​​Rampur district, where the incident with a poor Dalit family has shocked everyone. At the same time, when a mentally ill and disabled teenager from the village gave birth to a dead child, the sensation spread. During this, the family members buried the dead child in the field for fear of slander in the society. When the girl regained consciousness in the morning, the family members asked her the name of the accused. At the same time, the teenager could not tell anything due to being dumb. In such a situation, when the family members showed the photo, the teenager identified the photo of the neighboring youth, then the incident came to light.

A 16-year-old divyang girl was raped allegedly by a neighbour multiple times in the last one year in Azim Nagar, Rampur. The girl got pregnant & abortion was conducted. FIR registered against the youth: ASP Sansar Singh (13.09) pic.twitter.com/FUdpsDWXdU

At the same time, when the victim’s family reached the police station with a complaint about this matter, there was a stir in the police. During this, the police reached the village in a hurry and the body of the dead child buried in the field was taken out by the police and sent to the hospital for post-mortem. On the complaint of the family members, the police has registered a case against the accused youth. On getting information about this matter, the top police officials also reached the spot. At the same time, Additional Superintendent of Police reached the spot and met the family members of the victim. Police have registered a case against the accused youth.

read this also: People are accepting us and we are hesitant to present our point of view, says CM Yogi to BJP workers

Auction: Center to auction G-Sec worth Rs 26,000 crore, bidding will take place on this day

The star who took Indian swimming to a new level, created history by mother’s struggle and hard work