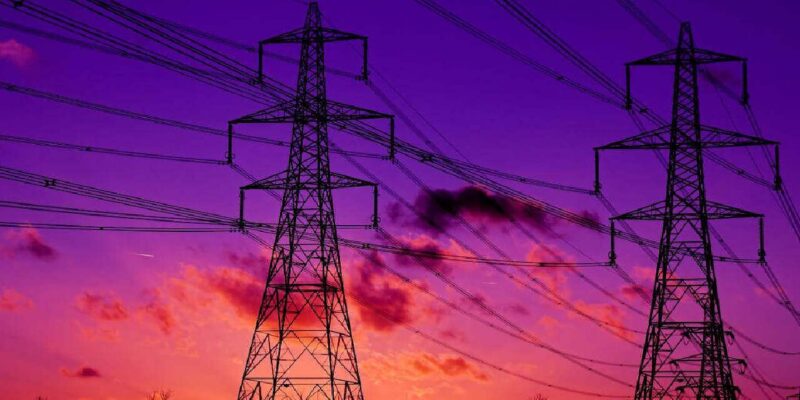 Union Power Minister RK Singh has acknowledged the shortage of coal in thermal power plants in the country and described it as beyond normalcy. Meanwhile, former Union Energy Secretary Anil Razdan has said that this is a tough time, use electricity at least. Black out is a very serious term, there may be such a situation in some pockets. The liability of the power generating companies has increased a lot. The cost of import of coal has also increased a lot in the international market.

He said that the central government will have to maintain the availability of wagons for coal movement. At the earliest, the coal will have to be picked up from the mines and sent to the station. Long and difficult times will have to go through in the coming times. Efficiency and storage of energy will have to be managed, which is not very cheap i.e. if people want good facilities then they will have to pay the price. Electricity will be expensive.

Anil Razdan said that we are in a better position today than what was the situation of electricity 20-25 years ago. We have recovered from a tough time post COVID, so the demand has increased a bit, but our installed capacity is very good.

Electricity distribution company Tata Power Delhi Distribution Limited (TPDDL) Chief Executive Officer (CEO) Ganesh Srinivasan said on Saturday that due to the shortage of coal across the country, power generation has come down and in the coming days, there will be alternating power supply in Delhi. There may be a cut. Coal-based power plants, which supply electricity to power distribution companies in Delhi, have coal reserves to meet the generation requirements for only a day or two as against 20 days as per the applicable regulations. Srinivasan said, “As a result, there may be occasional power cuts in Delhi. However, to deal with the critical situation, both Delhi and the Central Government are contemplating to take proactive steps to arrange coal for power generation.

However, as the crisis of coal shortage deepens, the Tata Power unit, which is serving in Delhi, has informed its customers by sending a message on the phone and urged them to use power judiciously from Saturday afternoon onwards. A source said that Tata Power Delhi Distribution Limited (DDL), a branch of Tata Power, which primarily operates in North, North-West Delhi, has sent SMS (messages) to its customers.

The SMS sent to customers on Saturday said, “Due to limited availability of coal at generation plants across the north, the power supply situation between 2 pm and 6 pm is at a critical level.” Please use electricity judiciously. Be a responsible citizen. Sorry for the inconvenience- Tata Power-DDL.’ Reliance Infrastructure-led BSES discoms-BRPL and BYPL, which supply power to large parts of the national capital, are yet to comment on the issue. The three power distribution companies (discoms) of the metropolis of Delhi are joint ventures between private companies and the Delhi government.

The government should give compensation after surveying the damage caused by excessive rain, the farmers of Yevala demanded

Stock limit rule applicable on edible oil, but it will take time to reduce prices, know why