Uproar over body spray Layerr Shot’s AD, the government ordered the removal of Twitter-YouTube immediately, a joke was made on ‘rape’ 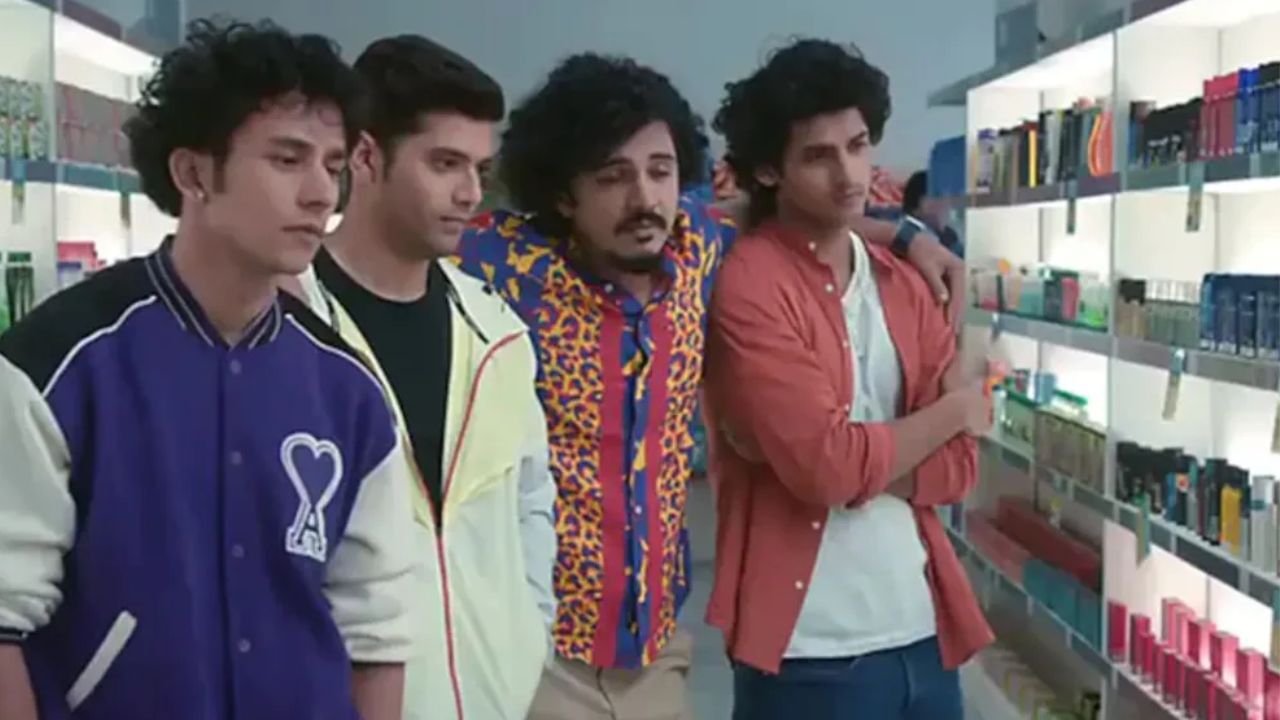 Layerr Shot AD Controversy: The government has asked YouTube and Twitter to remove the advertisement of body spray layer shot. Through which rape culture is being promoted. People have also expressed a lot of anger on this advertisement.

The government has taken strict action against an advertisement making ‘joke on rape’ and social media platforms have also been ordered in this regard. This case body spray layer shot (Layerr Shot Advertisement Controversy) is associated with. On which the controversy is continuously deepening. The Ministry of Information and Broadcasting on Saturday asked Twitter and YouTube to remove videos advertising deodorant brands. this advertisement (Advertisement) But people are giving a lot of feedback. They say that ‘rape culture’ is being promoted through advertisements. Many people have objected to this, after which the government issued an order to remove it.

At the same time, people are expressing a lot of anger on social media regarding the advertisement of layer shot. Raising the question, he has said that why rape has been taken as a joke in the advertisement. The government said in its email to YouTube that the video has been viewed “millions of times and has been shared on other social media platforms as well.” This appropriate video is harmful in terms of depicting women as morals. This is in contravention of Rule 3(1) (b) (ii) of the Information Technology (Intermediate Guidelines and Digital Media Code of Conduct) Rules, 2021.


Giving further information about this rule, the government has said in its email to Twitter and YouTube, ‘This rule states that users may host, display, upload, modify, publish any post that is abusive or harassing on the basis of gender. May not broadcast, store, update or share.’ The Ministry said, while the Advertising Standards Council of India (ASCI) has mentioned Rule 1994. It has said that the video violated the guidelines and asked the advertiser to remove it immediately. The government said that when users referred an advertisement to ASCE on Friday, it said, “This advertisement seriously violates the ASCI code and is against public interest.” We have taken immediate action and have asked the advertiser to suspend the advertisement pending investigation.