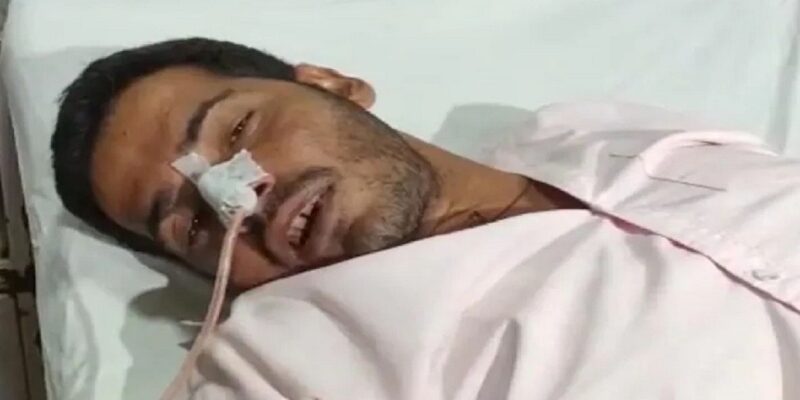 The youth has accused the SP leader of grabbing the land.

According to the information received, the youth who committed suicide has given his name as Vimlesh Kumar and he is a resident of Mainpur district. The youth has accused the SP leader of grabbing his farm and land. However, he did not name the leader.

When the hospitalized youth was asked the reason for committing suicide, he told that the SP leader sold his farm and land. He alleged that he also went to the DM, SDM but he is not being heard. The young man has claimed that he came to the CM residence twice in desperation, but he was not heard there too. The young man says that he had come to the CM residence for the third time and wanted to meet the Chief Minister, but could not meet him. The youth told that he was assured from the Chief Minister that action would be taken on his complaint. The youth says that till now no action has been taken in this matter.

KPSC has released the admit card of the Graduate Level Common Prelims Exam, here’s how to download

Now there will be no worry about cash money when going abroad, SBI brought this special card, know its specialty