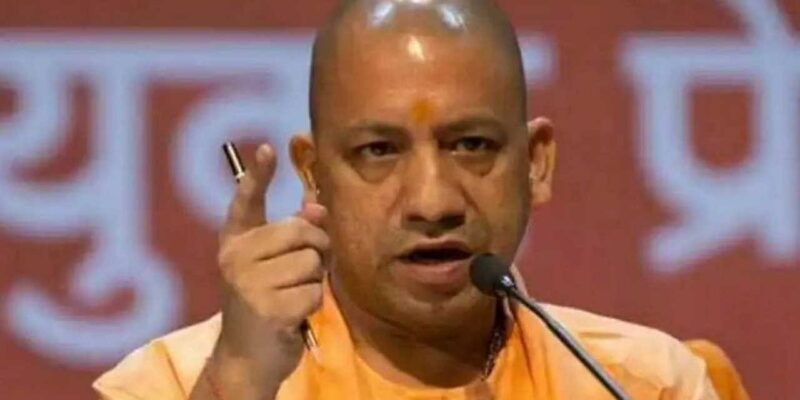 To provide relief to the people from the power crisis, the Yogi government (Uttar Pradesh CM Adityanath) took a big decision. According to another government statement issued on Monday, Yogi Adityanath on Monday directed the chairman of Uttar Pradesh Power Corporation Limited (UPPCL) to conduct a thorough review regarding the supply of coal to power plants in the state and the state’s power plants. The plants have been asked to take all necessary steps to ensure adequate coal supply. He also directed to ensure continuous power supply between 6 pm to 7 am in urban and rural areas as the festive season is on.

He directed the chairman of UPPCL to conduct a thorough review regarding the supply of coal to power plants in the state, while holding a meeting with the officials of the power department through video conference. According to a statement issued here, he said that all necessary steps should be taken to ensure adequate coal supply to the power plants of the state.

CM Yogi Adityanath said that at present the festival season is going on and the people of the state are celebrating ‘Navratra’, Ramlila is also going on at various places, at such a time uninterrupted power supply at night is necessary. Yogi said that consumers are troubled by wrong electricity bills, which affects the collection of bills. The consumer should not suffer due to wrong electricity bills. Strict action should be taken against the electricity billing agencies not working as per the agreement. The security deposit of such agencies should be forfeited, FIR should be registered against them as well as blacklisted. The Chief Minister directed to implement One Time Settlement Scheme (OTS) for settlement of electricity bills.

From what time till when the electricity will not go

Power Corporation chairman M. Devraj says that on October 10, villages were given 20 hours of electricity instead of the scheduled 18 hours. About 30 minutes more electricity was supplied at the tehsil headquarters than the schedule. The crisis of demand and supply of electricity in the state continued on Monday as well. In the peak hour, 17500 MW of electricity was supplied against the demand of 20 thousand MW in the state. According to Power Corporation sources, there was a cut of four to nine hours in rural areas. District headquarters have been kept free from deduction for now.

Lakhimpur Kheri Violence: Priyanka Gandhi will attend ‘Martyr’s Day’ and ‘Last Ardas’, BKU said – will not give place on stage

big news! Traffic rules have changed in Patna from today, many roads closed for vehicles; Know otherwise there will be problem

Farmers should earn big by cultivating cloves! Know all the things related to it