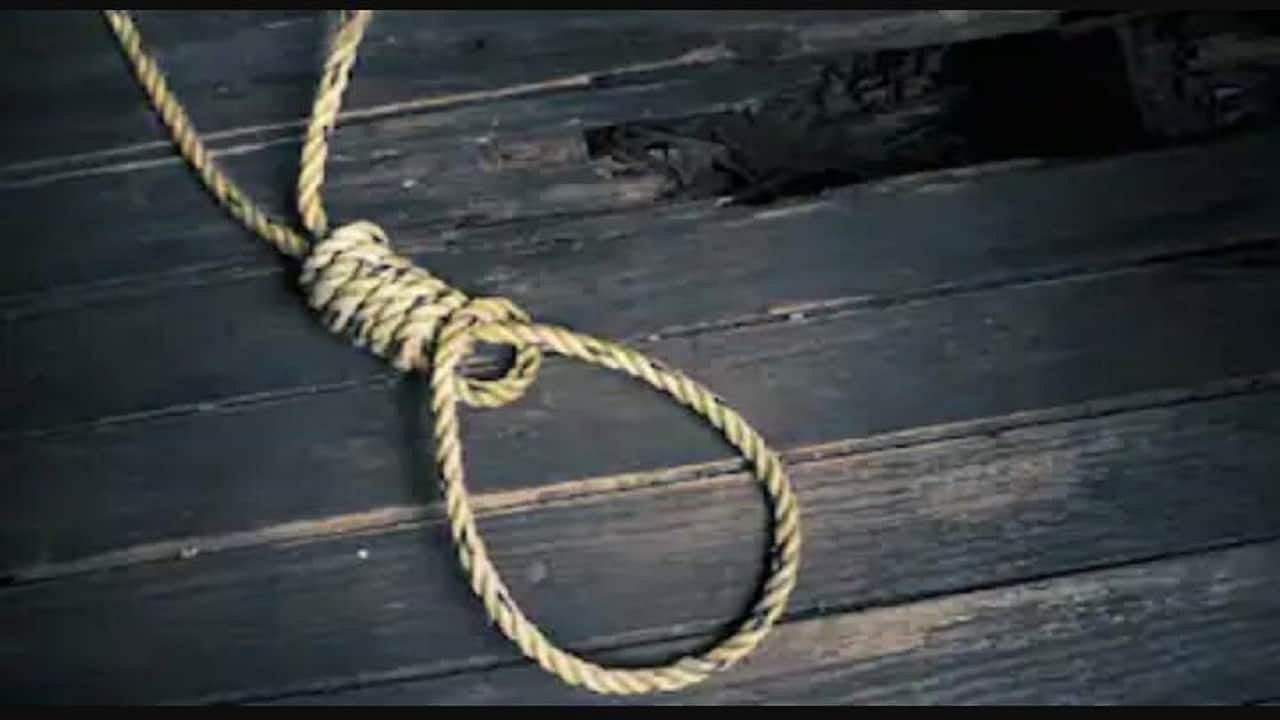 A shocking incident is coming out from Lalitpur News district of Uttar Pradesh. According to the information, a case of suicide by hanging by a nursing student has come to light in Sadar Kotwali area of ​​the district. That too for just one pizza. It is being told that when the mother asked to wait for a while for the pizza, the girl committed suicide by hanging. The girl’s birthday was celebrated two days back. The police, who reached the information of this incident, took the body in possession and sent it for post-mortem and investigation is going on in this case.

According to the information, Shikha Soni (18) daughter Mohan Lal Soni, a resident of Talabpura Mohalla of Sadar Kotwali area of ​​the district, committed suicide by hanging herself from a ceiling fan on Monday evening for just one pizza. On the information of the family members, the police reached the spot and took the body in possession and sent it for post-mortem. On Tuesday, outside the post-mortem house at 5 pm, father Mohan Lal told that the daughter had taken a nursing course and she was training for three months in the district hospital.

Birthday was celebrated two days ago

Family members say that on Monday evening, when Shikha asked for pizza from her mother, the mother said to give pizza after some time. She got angry with her mother’s words and immediately went to the room. For some time, when no movement was heard from the room, the family members went to his room and saw him hanging on the noose. The family told that it was Shikha’s birthday on October 10. Apart from Shikha, she also has two more sisters in the house while Shikha was the youngest in the house. Regarding the incident, the police say that the post-mortem of the dead body has been done and the matter is being investigated.

Cases of suicide are increasing among youth

Cases of suicide among youth are increasing rapidly in the country. These cases are coming to the fore not because of any big reason but because of small things. Even before this, many cases have come to the fore, in which children have committed suicide due to non-delivery of mobiles by family members. At the same time, there have been cases of suicide of children for refusing to play games on mobile in the past.

Now you will be able to buy postal life insurance policy online, you can save in Digilocker