UP: Vicious escaped by dodging the police twice in four days, was serving life imprisonment for three murders and robbery 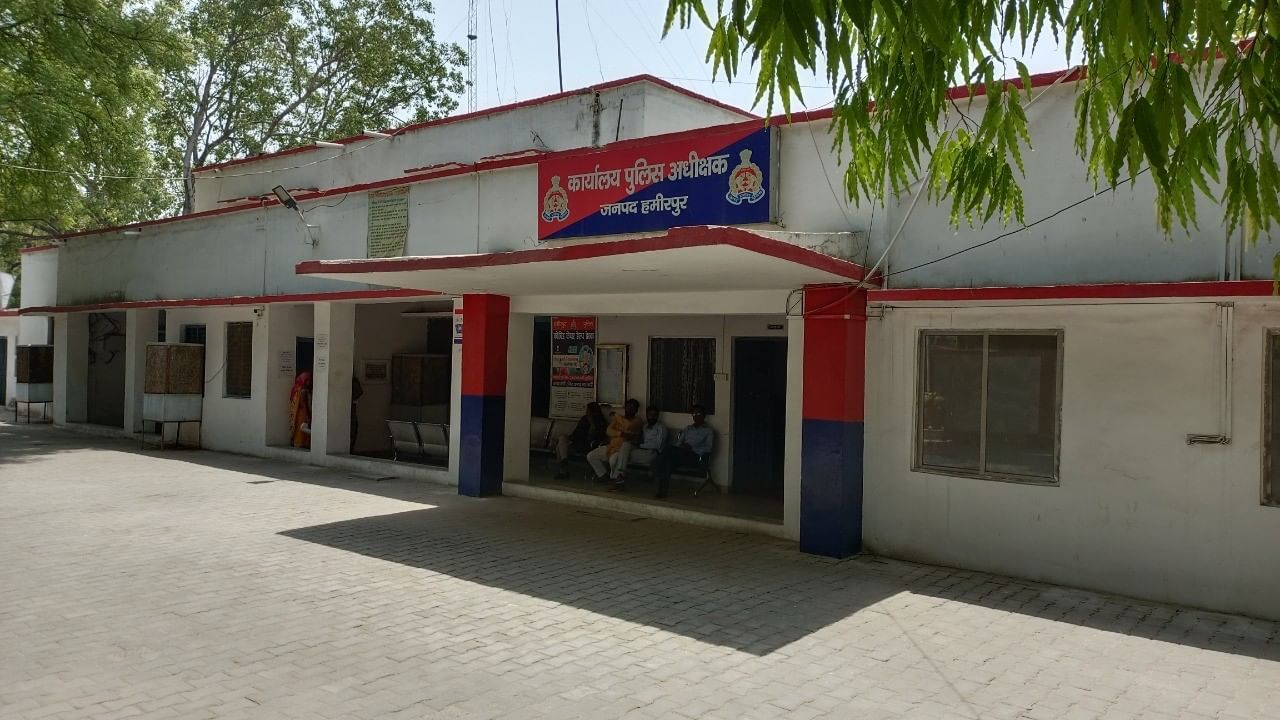 Vicious escaped by dodging the police twice in four days

In the year 2018, Vicious was sentenced to life imprisonment. Since then this district jail was closed in Hamirpur and due to ill health it was sent to Kanpur for treatment. During this he escaped.

In UP’s Hamirpur district, due to the negligence of the police, he escaped from the custody of the vicious criminal who was serving life imprisonment in the case of murder of the couple and his son by robbing the businessman’s house. This criminal escaped by dodging the police twice in four days.Absconding) Has happened. After this incident the district police (UP Police) is getting tarnished and many questions are being raised on this negligence. Life Imprisonment in Hamirpur District Jail (Life ImprisonmentThe prisoner, who is serving his sentence, has escaped for the second time in four days.

On 27 April, the prisoner Akbar Ali was admitted to the district hospital due to the news of his health. From where the doctors referred him to Halat Hospital in Kanpur. After which two police constables Pradeep Kumar and Shyam Kumar took him to Kanpur for treatment and on May 3, while returning from the train, he escaped on the pretext of having a bathroom between Ghatampur and Hamirpur Road railway station. He was arrested by the Hamirpur SOG (Special Operation Group) team from Madhya Pradesh and while coming to Hamirpur with him, he again escaped after dodging the SOG team from Bangraha Nala of Jaria police station area of ​​the district.

The main accused in the murder of three people

In 2003, just 50 meters away from the police station, in Kurara police station town of the district, their son was brutally murdered in the house of a businessman after looting gold and silver worth lakhs of rupees. While disclosing this matter, 7 people were caught by the police. In which Akbar Ali, resident of Khajuraho of Madhya Pradesh was the main accused. In 2018, he was sentenced to life imprisonment. Since then this district jail was closed in Hamirpur and due to ill health it was sent to Kanpur for treatment. From where it escaped and then fell in the hands of the police but again escaped by dodging.


Two constables have gone to jail after the prisoner escaped

After escaping from the train of prisoner Akbar Ali, who was serving a life sentence for robbing three people by entering the house, the police line inspector, who was guarding him, has been sent to jail by registering a case in the Sajeti police station area of ​​​​Kanpur district. . These police personnel had made the prisoner talk to his wife, after which he escaped by dodging in the moving train.