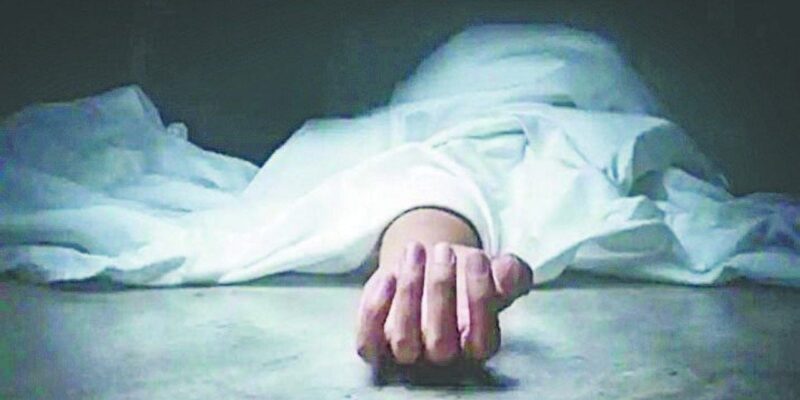 In Pratapgarh, UP, a police car trampled the father-in-law and son-in-law riding the bike. Both died during treatment in the hospital.

In Pratapgarh, UP, the PVR car of the police trampled the father-in-law and son-in-law riding the bike. After which he was immediately admitted to the hospital. Both died during treatment. After this incident, there is an atmosphere of chaos in the family of the deceased. Both the deceased have been identified as Sant Prakash Madhanta of Raipurkala village and Banwari, a resident of Antu. Police’s PRV car crushed two people going on a bike. In this incident, both father-in-law and son-in-law died (Father in law or Son in Law Death). This heart-wrenching incident is from the entire Anti village of Antu Kotwali.

It is being told that bike rider Sant Prakash and his son-in-law Banwari were going towards the city for some work. As soon as his bike reached near the entire Antti village, the PVR car of the UP Police coming from the front trampled him. After which the police team immediately admitted both the injured to the medical college. But even after many efforts, he could not be saved. Both died during treatment.

The bodies of both the deceased were taken by the police and sent for post-mortem. After this incident, the families of the victims are in bad condition. As soon as the news of the accident was received, the Additional Police Officer of the Medical College, Purvi Prakash Dwivedi along with the police force immediately reached the spot. The police officer has ordered an inquiry into the accident. After the accident, the families of the deceased are in weeping condition. In view of the anger of the family, heavy police force has been deployed outside the post-mortem house.

It is being told that on receiving the news of the assault, the PVR of the police was going towards Antu village. At the same time, both the bike riders came under the grip of police PVR. Police officer Prakash Dwivedi said that two people were injured after being hit by the police PVR. Both died during treatment. While the police is investigating the matter.

Also read: A lover, who was mad in one-sided love, shot and killed the girl, for fear of being trapped, gave his life in this way

Aggressive marketing and free trade agreement will benefit, the country’s exports can reach $ 500 billion in the next financial year