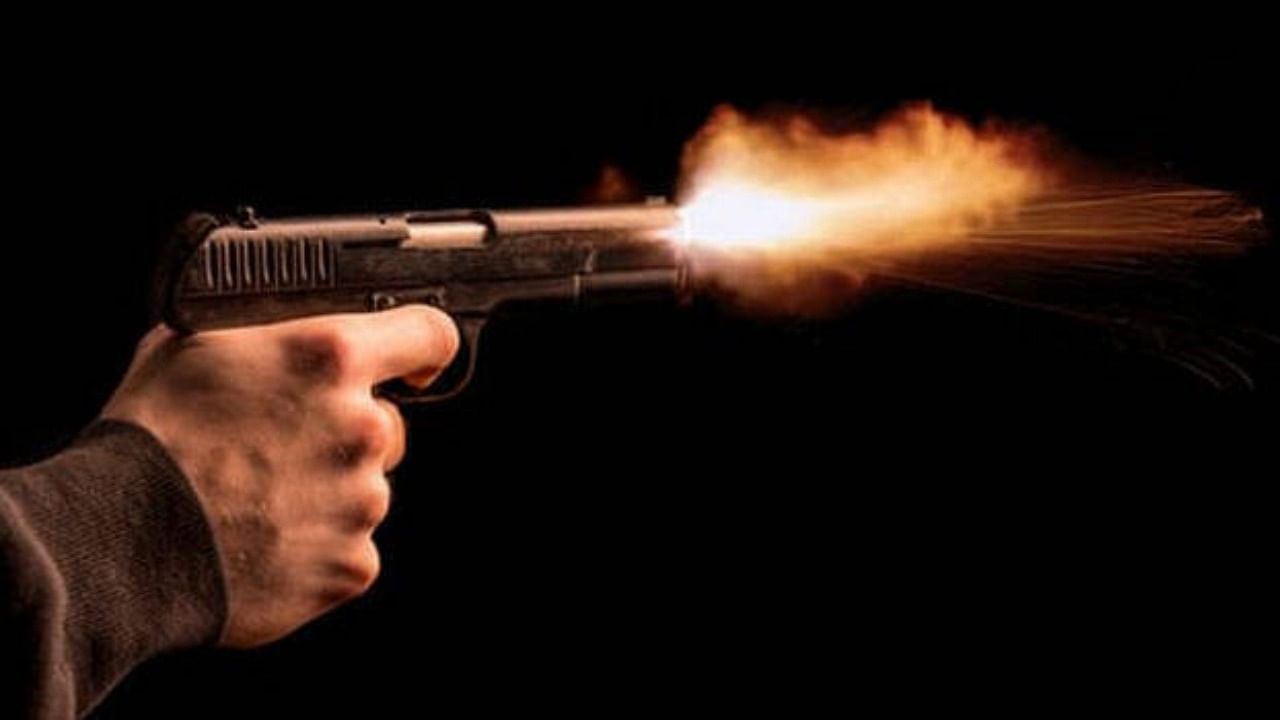 Ayodhya of Uttar Pradesh (AyodhyaOne person has died in the firing at Durga Puja Pandal in Faizabad Kotwali area. While this three people have been injured. According to the information, some miscreants opened fire in the Durga Puja pandal and in this one person died and three people were injured. According to Ayodhya SSP Shailesh Pandey, miscreants in three vehicles opened fire at Neel Godam Puja pandal, in which one Manjeet Yadav died on the spot. Police is probing the matter.

After receiving information about the firing, the SSP of the district Shailesh Pandey also took stock of the incident. He told that some mischievous elements had come by vehicles and they started firing at the Durga Puja pandal rapidly and one person has died in this incident. At the same time, two girls were also injured in the firing of miscreants, who have been admitted to the hospital and are out of danger.

Police took one person into custody

Regarding this matter, District SSP Shailesh Pandey said that the cars of the attackers found on the spot have been seized and their owners are being traced. At present, a suspicious youth is being taken into custody and interrogated.

Controversy happened a day ago too

According to the information, Manjit Yadav had a dispute with someone in this case a day before and the police is looking at it from the angle of enmity. Senior police officers say that in the investigation it has been found that this incident has been carried out due to personal enmity. However, in this case, the police is raiding for arrest at the earliest.

Ayodhya is the target of terrorists

Petrol Diesel Price: Petrol-Diesel became expensive again, today there was a big increase, know what is the price in your city