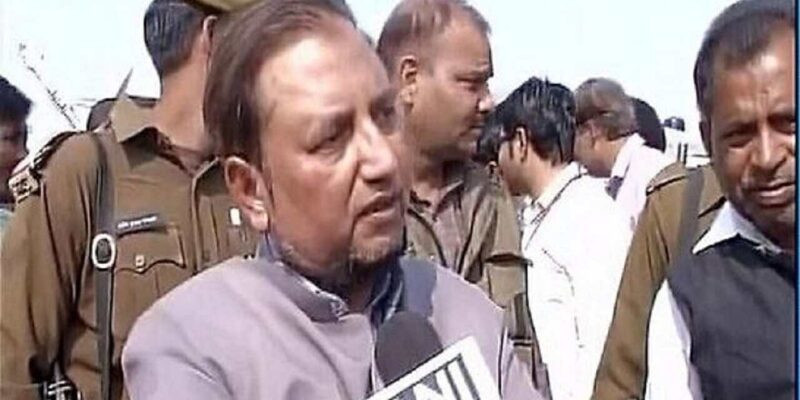 UP cadre IAS Iftikharuddin (who is facing charges of inciting people of other religions to convert to religion)IAS  Mohammad Iftikharuddin) the difficulties may soon increase. After Iftikharuddin’s video went viral, a SIT inquiry was instituted against him and the investigation report has also been prepared. According to the information received, the SIT has also got many important evidences against the IAS. However, till now the SIT has not been able to get information about the printing press of the books printed by Mohammad Iftikharuddin. Due to which the SIT has not yet submitted its report to the government.

It is being told that the SIT has not yet got information from where they have published these books. The SIT is engaged to collect information about this and due to this, it has not yet submitted its report to the government. At the same time, it is being told that if the SIT is not able to trace the press by Wednesday, then it will submit its report report to the government by tomorrow.

At present, the SIT formed in the controversial video case has gathered evidence against IAS Mohammad Iftikharuddin. The three books written by him during his investigation have also been investigated, which have been included in the report. The SIT is presenting these books as evidence. However, during the interrogation of the SIT, Mohammad Iftikharuddin has admitted that he has written and published books. Whereas according to the rules, any officer and employee has to take permission from the government to write a book or research. But in its investigation, the SIT has not yet been able to find out where and in which press the books have been published.

At present, the investigation report has been prepared by the SIT in this case. She is investigating the printing press to collect more evidence. Time has been taken for this till Wednesday and if information is found about the press during this time, the SIT will also question the owner of the press and include him in the investigation. will be taken. If this is not possible, the SIT will submit the final report to the government by Thursday.

Corona Vaccine For Children: These vaccines may get approval for use on children, awaiting DGCI approval