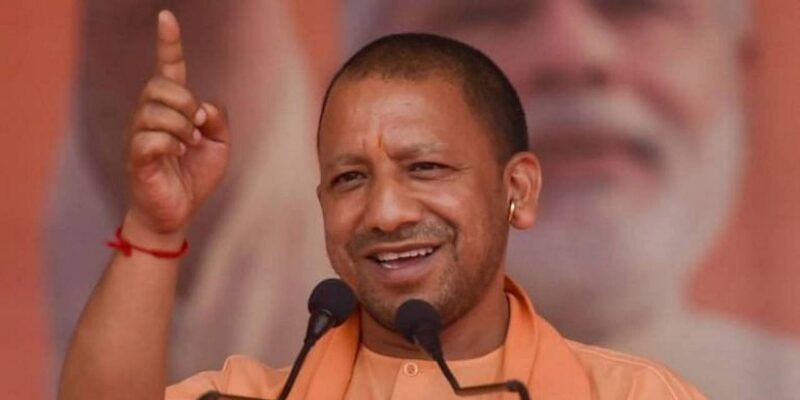 Uttar Pradesh Assembly Elections-2022 (UP Assembly Elections 2022BJP has geared up for this. The organization has started giving special emphasis on caste mobilization and equalization due to the apprehensions of loss to the BJP due to incidents like Kisan Andolan and Lakhmipur Violence. The organization has asked the local leaders to engage in cultivating the caste satraps of their area. The BJP has prepared a plan to hold 17 OBC conventions at different places in UP from October 17 and through these programs, efforts will be made to bring caste satraps into their fold.

According to the information received, from October 17, different conferences of backward, most backward castes are going to be held in the state, in which the focus will be on the faces of their castes. Like in the year 2017, this year also the BJP is giving special attention to the vote bank of the backward as well as the forward ones. In the last elections also, except the Yadavs, the other backward castes had fully supported the BJP. Through these conferences, BJP is once again engaged in helping these backward and most backward. Apart from this, the BJP’s eye is also on the non-Jatav vote bank, separated from Mayawati and BSP. BJP is looking for such faces who have influence over the ethnic people in their locality, village or area. Through these the schemes and promises of the central and state government will be conveyed to the people. The task of conducting these conferences has been entrusted to the OBC Morcha.

17 OBC convention set to be held, the number may increase even more

According to BJP sources, the outline of the convention of 17 castes of OBC has been decided so far. BJP is working on a plan to organize a convention keeping every caste of OBC at the center. These state level conferences will be held in the auditorium of Indira Gandhi Pratishthan, Sugarcane Institute and Panchayati Raj Institute. A target has been set for the attendance of one to two thousand people of the caste whose conference will be held.

Through these conferences, the party’s plan is to connect the intellectuals of the backward and most backward castes. In these caste conferences, other influential faces of the concerned caste including former MPs, former MLAs, pradhans, former heads, existing and former district panchayats, members of Kshetra Panchayats, heads of social and caste organizations will be invited. Chief Minister Yogi Adityanath, Deputy Chief Minister Keshav Prasad Maurya, State President Swatantradev Singh, State General Secretary Organization Sunil Bansal and other prominent faces will participate in these caste conventions.

Kaliyugi son shamed the relationship, made widow mother a victim of lust, threatened to kill her.

People with such 3 zodiac signs who are always overconfident, know about them

Cabinet Decision: Government took these big decisions in the interest of farmers and common man, know everything here