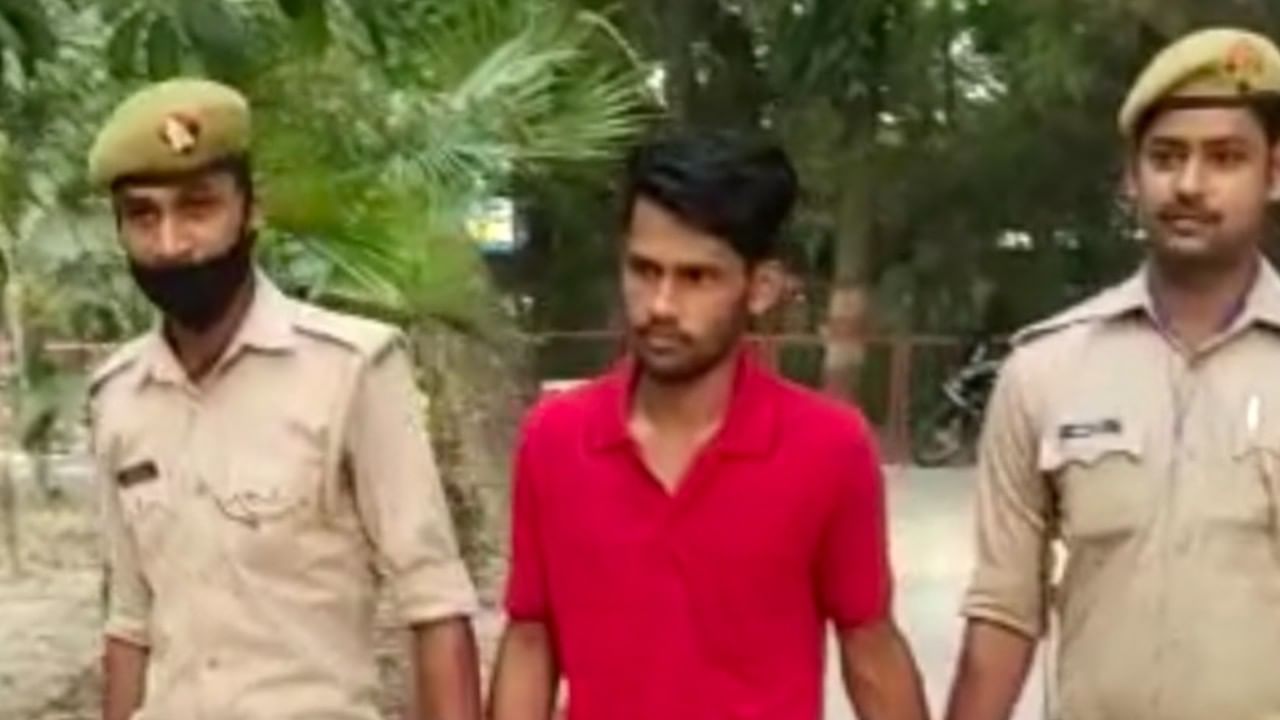 Cricket created its own kidnapping story

When the young man was questioned, what he told was quite shocking. The young man told that due to the debt, I had planned my kidnapping. At present, the police have sent the youth to jail after registering a case of conspiracy.

An interesting case has come to light from Unnao in Uttar Pradesh. Here the cricketer, burdened with debt, plotted his own kidnapping. Priyanshu Yadav, a resident of Kannauj police station Gursahaiganj, plays cricket and recently disappeared under suspicious circumstances. After that he also switched off his phone. When Priyanshu did not return, his relatives reached the police station and lodged a case of kidnapping against his cricket companions, in which the LIU constable was also involved. Uttar Pradesh (Uttar Pradesh) When the police investigated the matter, a shocking revelation came to light.

The police searched for the young man for ten days and finally found him. The police was informed about the youth by his informer. After this, when the young man was questioned, what he told was quite shocking. The young man told that due to the debt, I had planned my kidnapping. At present, the police have sent the youth to jail after registering a case of conspiracy.

The father of the youth, while giving a written complaint in Sadar Kotwali, told that Priyanshu Yadav had taken admission to play cricket in SS Cricket Academy. I am not able to talk to him on mobile since few days. When we went to the academy, he was not found there. The father of the youth filed a case against 6 people including LIU constables Arjun, Sahil and Salim in this case, because these people used to play cricket with him.

How the young man drowned in debt?

After registering the case, the police started investigating the matter. Not only this, as soon as the case was registered, the SP also suspended the LIU constable with immediate effect. Police raided many places on the basis of mobile number and CDR. After this, on the information of the informer, outpost in-charge Rohit Pandey recovered the missing criminal Yadav from near Karovan More and brought him to the police station. The youth told the police that I had borrowed lakhs of rupees from my associates. If I was not selected in the under 19 then money problem started. When he used to ask for money from the family, he used to be scolded. While playing cricket, I met some new people and on their behest, I invested money in the stock market, but there I lost a lot and people started asking me for money back. After which I went to Kanpur without informing the family members. The police has sent him to jail by imposing a conspiracy against the youth.