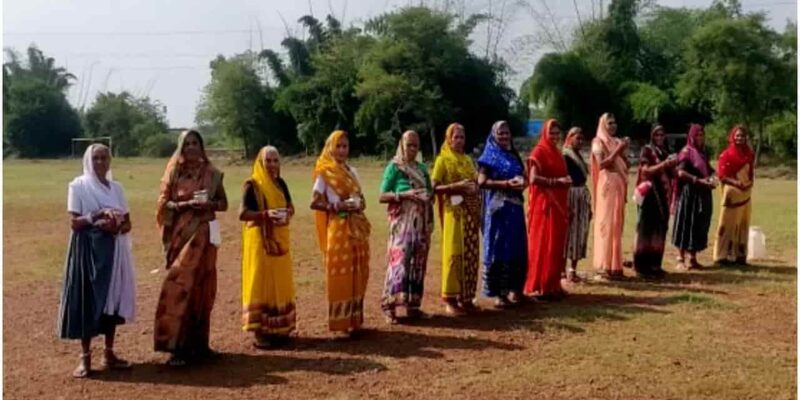 The elderly mother-in-law ran for 100 meters with a pot full of water in her hand.

There is a toilet in the house, yet the daughters-in-law are going out to defecate. Panchayats have become open defecation free (ODF), yet some women are not stopping to defecate outside. For such women, a unique race was seen in the village of Phanda Kala, adjacent to Bhopal (Unique Race for Women). In this race, the elderly mother-in-law ran for 100 meters with a lot of water in her hand, whose daughters-in-law go to defecate in the open.

For the first time, the district administration has done this unique experiment to give the message of cleanliness. The winner in this race was the one whose lot less water would have fallen. The best thing about this race is that after reaching the winning point, the mother-in-law threw the lota. The winner was given a medal by his daughter-in-law.

The main objective of this event was to bring awareness on open defecation in those villages which have been declared ODF. The race was organized in three rounds. 10 mother-in-laws ran in the first round, 10 in the second round, then 5 of them were selected in the final round. The first, second and third winners were selected on the basis of the final round.

District Panchayat CEO Vikas Mishra says that its message is that we went out for defecation with lota throughout our life, but our daughters-in-law should not do this from now on. To remove the hesitation between mother-in-law and daughter-in-law and to maintain communication between the two, the idea of ​​conducting this race came. The Sarpanch administered the oath of cleanliness to the entire village. The women of the village also participated in this program with great enthusiasm. At the same time, this special kind of race giving social message is being discussed everywhere.

Navratri 2021: While doing power meditation in Navratri, chant the mantra according to your wishes

CNG Price Updates: For the second time in October, the price of CNG gas has increased, know the latest prices in other cities including Delhi, Noida and Gurugram 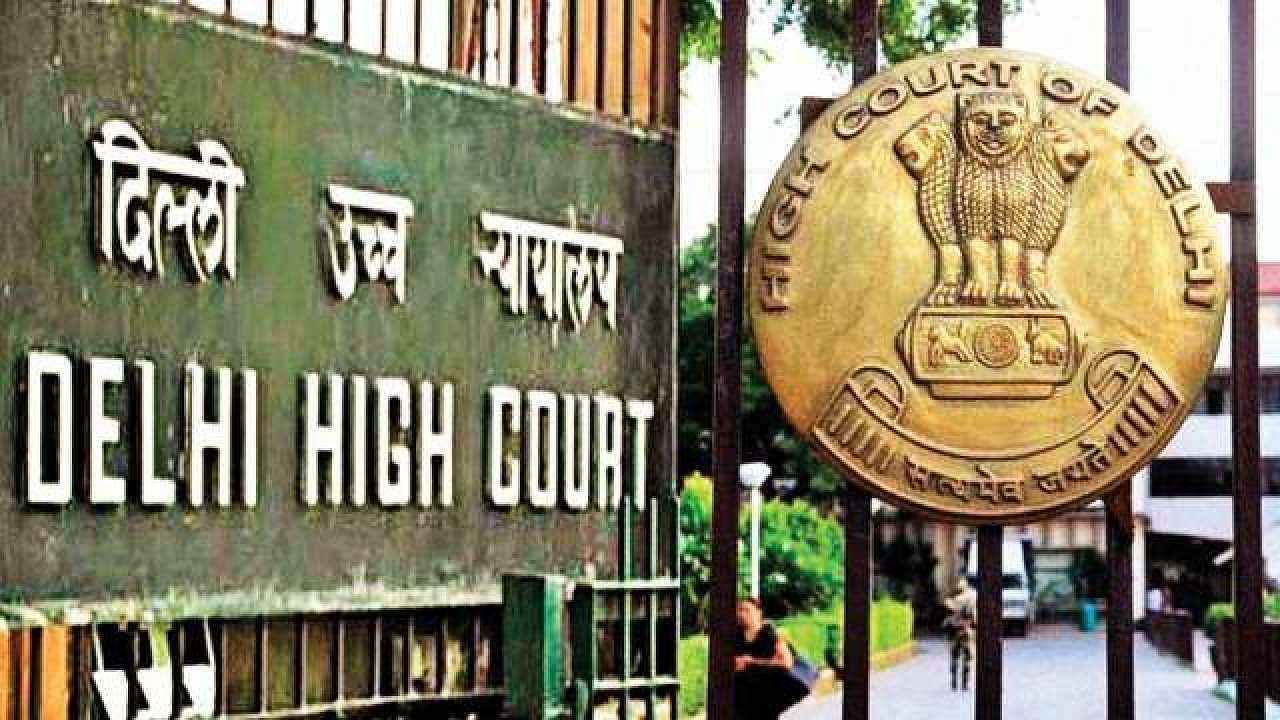