Uddhav’s Shiv Sena resides in Mumbai, will you keep searching in the rest of Maharashtra? 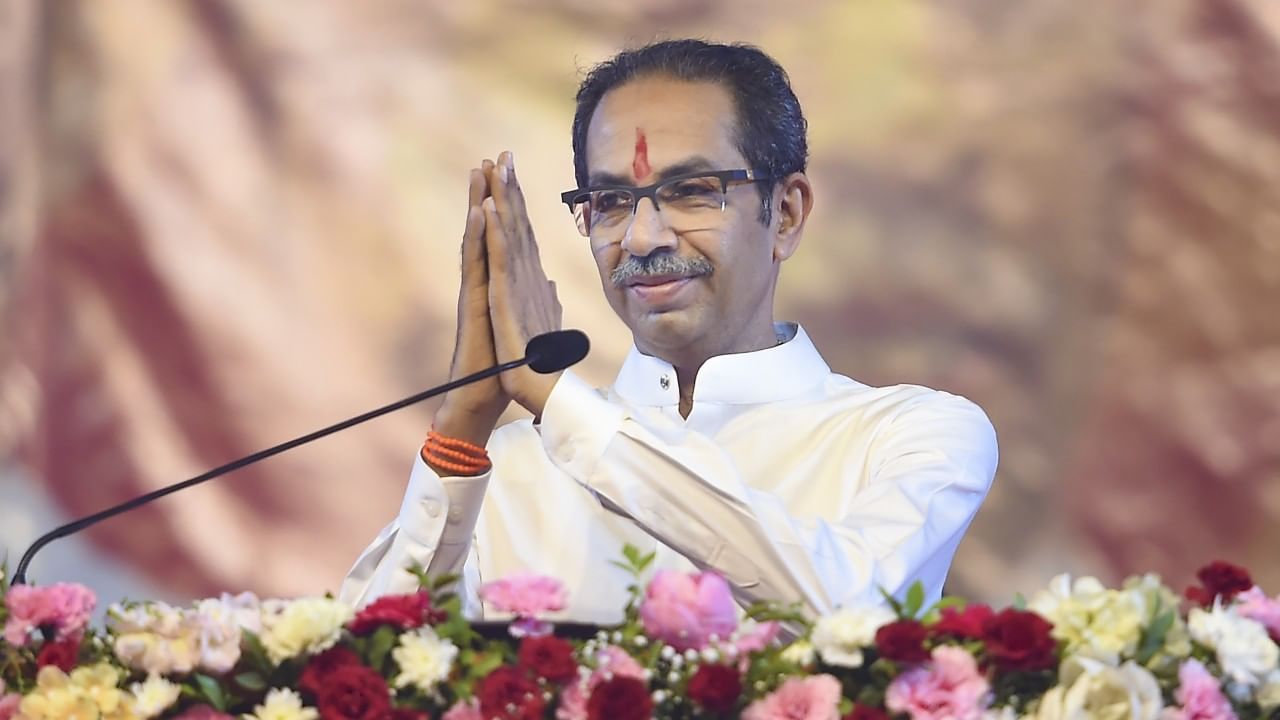 Maharashtra Political Crisis: Uddhav Thackeray seems to be suffering the most in the political crisis of Maharashtra and it is believed that now Thackeray’s boundary line will be Mumbai.

If suppose all these MLAs change their party then it would not be wrong to say that Shivsena has now become a party of Mumbai. After this, when there is a change in the numbers, Shiv Sena MLAs will be visible in the map of Maharashtra only in Mumbai. But, it remains to be seen how Eknath Shinde sets up his fielding. If he succeeds in his plan while in Shiv Sena, then the situation will be different.

What do the numbers say now?

If we talk about the numbers of Maharashtra Legislative Assembly, then there are 288 seats in the Maharashtra Legislative Assembly. The required majority figure to form the government is 145. In the year 2019, BJP got 105 seats, Shiv Sena 56, NCP 54 and Congress 44 seats. At present Shiv Sena is followed by 55 MLAs. Now Eknath Shinde and the media have different claims in this. Eknath Shinde had claimed that 40 Shiv Sena MLAs are with him. At the same time, some reports claim that Shinde has 41 MLAs of Shiv Sena. At the same time, it is being told in some reports that now Shiv Sena has only 16 of its MLAs left. In such a situation, it can be understood that around 40 MLAs are out of Thackeray’s grip.

What is the situation now?

Suppose if Shinde gets more than two-thirds of the MLAs on his side, then Shiv Sena will come in a decisive role and he will be able to form the government with any other party. But, if they are not able to do so, then they can directly join the BJP and form the government. But, now it depends on Shinde what decision he takes next. But, if he gets two-thirds of the Shiv Sena MLAs on his side, then it can be said that Thackeray has only 16 MLAs (according to the current situation) left. If all these MLAs go to some other party, then Shivsena’s scope will be greatly reduced and the party will be limited to 16 MLAs.

How did Thackeray become confined to Mumbai?

If suppose the 40 Shiv Sena MLAs that are being talked about, if they go away from Shiv Sena, then only 15-16 MLAs will be left with Shiv Sena. In such a situation, it is being told that out of these 15-16 MLAs, most of the MPs come from Mumbai or nearby. According to media reports, the 16 MLAs being talked about are Aditya Thackeray, son of Uddhav Thackeray, Sunil Raut (Vikhroli), Ravindra Vaykar (Jogeshwari East), Sunil Prabhu (Dindoshi), Dilip Lande (Chendivali), Prakash Fartfekar (Junk). Chembur), Sanjay Potnis (Kalina), Ajay Chaudhary (Shivdi), Bhaskar Jadhav (Guhagar) etc. All these MLAs come from Mumbai and its adjoining areas.

Apart from these, some MLAs are being told with Thackeray, including names like Chimanrao Patil, Rahul Patil, Santosh Bangar, Vaibhav Naik etc. These are the only MLAs who come from other parts of Maharashtra and 200-300 km away from Mumbai. Shinde may take any decision, but it is almost certain that Thackeray’s political influence will remain till Mumbai, while Shinde’s second move will limit the influence of the entire Shiv Sena to Mumbai.