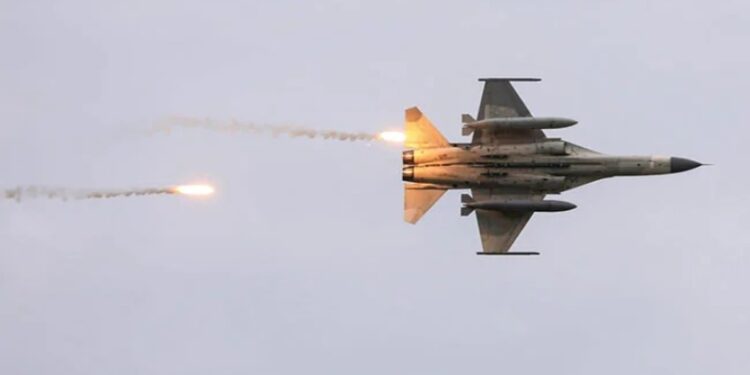 In this exercise of the Chinese army, about 21-22 Chinese fighters mainly included J-11, which are copies of Su-27 fighter planes.

The Chinese Air Force has recently conducted a major air exercise from its air bases in front of Eastern Ladakh.

In eastern Ladakh, the military standoff between India and China continues for more than a year. After several months of tension, there were several rounds of talks between the two countries, after which the forces withdrew and the tension decreased, but after a few days of peace, China has once again started a kind of provocation. . The Chinese Air Force recently conducted a major air exercise from its air bases in front of Eastern Ladakh, which was seen from close quarters. In such a situation, the Indian Army is also on alert mode and is constantly keeping a close watch on the activities of the Chinese army.

The news agency ANI quoted defense sources as saying that in this exercise of the Chinese Army, about 21-22 Chinese fighter aircraft mainly involved J-11, which are copies of Su-27 fighters and in addition J- 16 aircraft were also seen taking off. He said that the Indian armed forces are also fully alert and keeping a close watch on all these movements of the Chinese army. The Indian Army has also deployed a large number of soldiers and fighter jets on the border since last year.

Sources said that even though China has withdrawn troops from the Pangong Lake area, it has not removed its air defense systems, including the HQ-9 and HQ-16, which can target aircraft at long ranges. India has closely observed the activities of the Chinese Air Force, including airfields at Hotan, Gar Gunsa, Kashghar, Hoping, Dakonka Dzong, Linzhi and Pangut airbases in Xinjiang and the Tibet region.

Deployment of Indian fighter jets increased on the border

After the deployment of Chinese troops and Air Force in the Ladakh region this year, the deployment of Indian fighter jets on the border has also been increased significantly. The Indian Air Force is also continuously deploying contingents of its fighter aircraft including MiG-29 in Ladakh. The Indian Air Force regularly flies its most capable Rafale fighter jets in the skies of Ladakh, which has enhanced India’s capability along the Line of Actual Control (LAC).