Tuition Fees Waiver Scheme: Tuition Fees will be waived for one of the two daughters in UP, know who will get the benefit 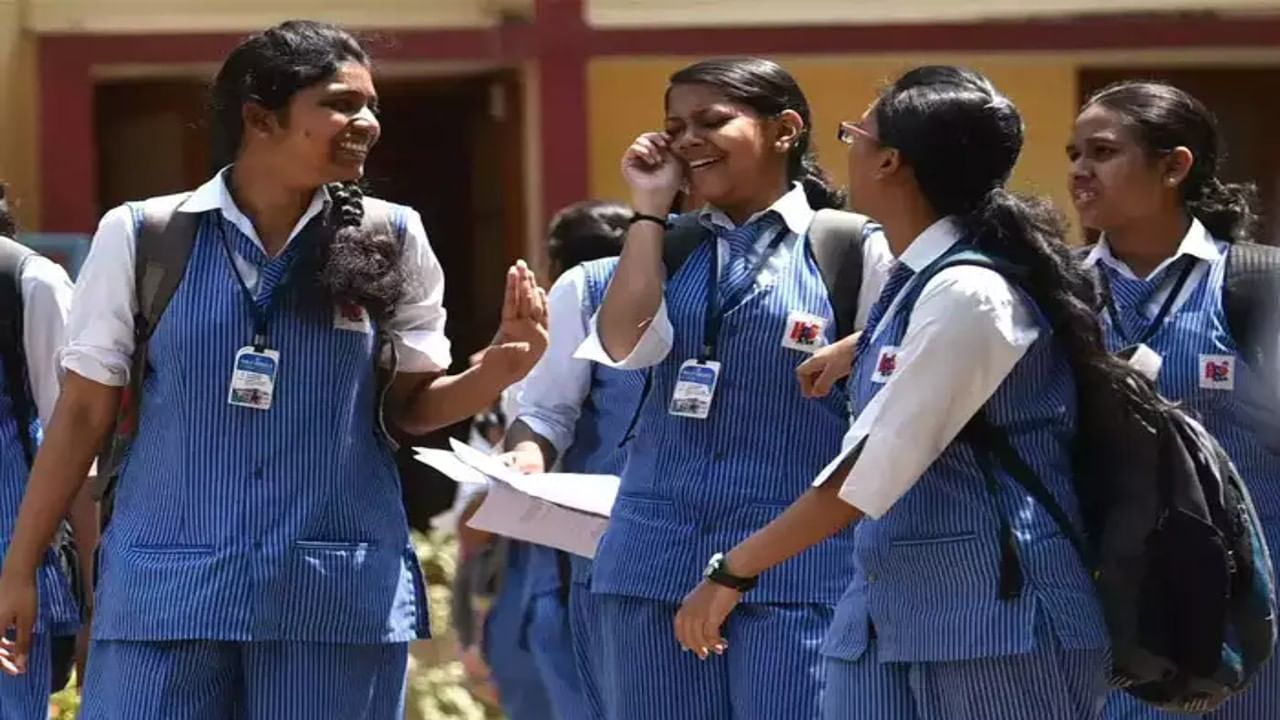 Under the Tuition Fees Waiver Scheme, the department has sought information from the districts regarding the name of the schools, the name of more than one girl child studying there, class, father’s name and the annual amount of tuition fee.

Yogi Adityanath of Uttar Pradesh (yogi adityanath) The government may soon issue a mandate for waiver of tuition fees for one of the two daughters studying in private schools. At present, the state government is preparing to give its benefit to the parents having annual income limit of 2.5 lakhs. Actually the tuition fee of more than one daughter studying in private schools is waived.Tuition Fees Waiver Scheme) was announced by Chief Minister Yogi Adityanath and now the preparations for implementing this scheme have intensified. According to the information, the Department of Secondary and Basic Education (Basic Education Department) has sought details from the districts on the prescribed format.

A letter has been issued to the districts by the Director of Basic Education and the Director of Secondary Education and information has been sought. It has been said in this letter that if more than one girl child of a family living below the income limit prescribed by the government is studying in any school, college or institute, then the tuition fee of one girl child will be waived. Or it will be reimbursed by the State Government. In this sequence, the officials have been asked to contact the schools to waive the tuition fees of the second daughter.

In this regard, the department has sought information from the districts regarding the name of the schools, name of more than one girl child studying there, class, father’s name and annual amount of tuition fee. It is being told that after getting the information, the government will issue a mandate on this.

For the fee waiver scheme, the Basic Education Department had sent letters to the districts seeking information about the number of such girls. This scheme was announced in February and in view of the elections to be held in the state, the Election Commission had banned this scheme. But now Director of Basic Education Sarvendra Vikram Bahadur Singh has asked to give information about the number of such girls by June 24.


Confused about the fixed income limit?

At present, many questions are being raised regarding this scheme of the state government. For example, the income limit of EWS under RTE is fixed at Rs 1 lakh. Whereas, for the general category students whose fees are reimbursed by social welfare, a limit of Rs 2.5 lakh is fixed. At the same time, the income limit for PM housing is three lakhs.