The revolutionary who saw hanging as a celebration, had bought a new dhoti to hang himself

Biden gave an invitation to stop the war, Russia said the condition was not accepted..deployed the bomber 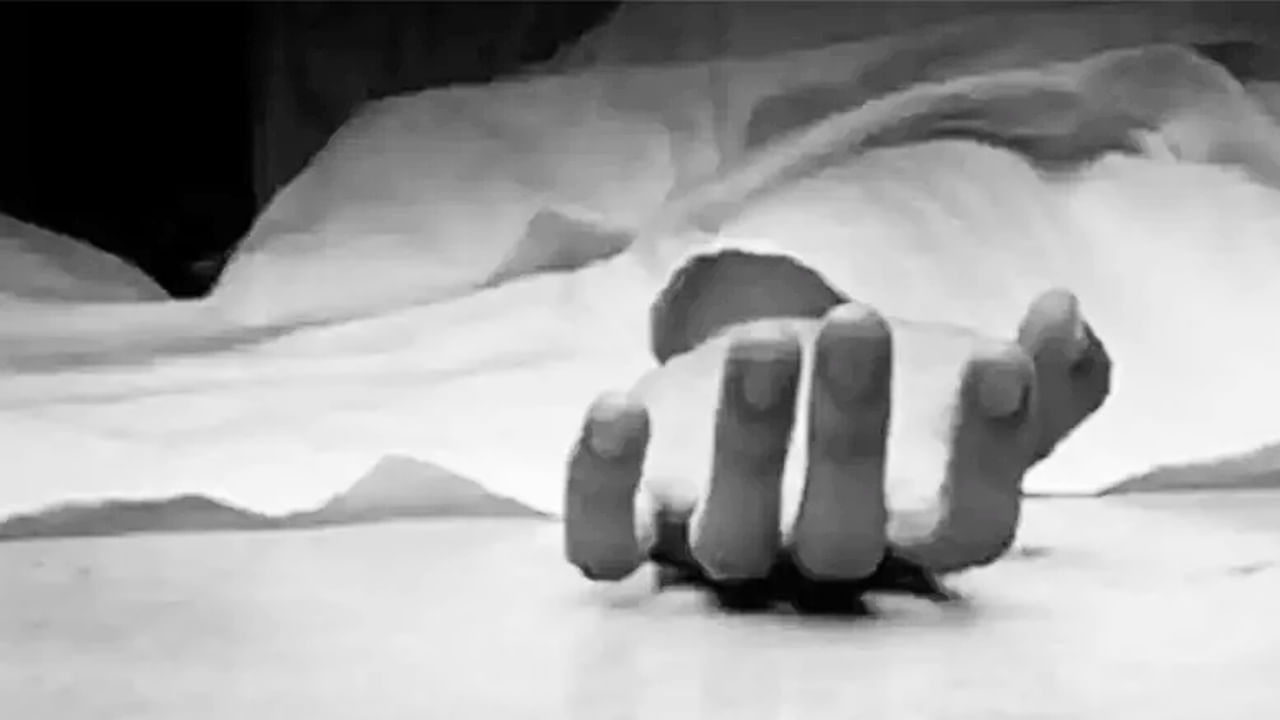 Troubled by family feud in Birbhum district of West Bengal, husband and wife tried to kill themselves by consuming poison along with their son. In this, the wife and son have died, while the condition of the husband is critical.

West Bengal (West BengalHusband, wife and son have consumed poison in the same family in Parui under Birbhum district. Of these, the mother and son have died, while the treatment of the father is still going on in the hospital in critical condition. The incident is of Mahula village under Parui police station late on Monday night. this suicide (SuicideThe reason for this is being told as a family dispute. District police sources have told that Prashant Patra, his wife Trupti and son Deepak had consumed poison together. After getting the information, the local people immediately informed the police, after which the police team that reached the incident took the three to Bolpur (Bolpur).Bolpur) admitted to the department hospital. Here the doctors have declared the mother and son dead, while Prashant is undergoing treatment in critical condition.

Police have told that a suicide note has been recovered from the house, in which the family has blamed seven people for this incident of suicide. Legal action has been started by registering a case of abetment to suicide.

The dead left a suicide note, the family was held responsible

Local people say that there was always unrest in the family. Prashant also did not have a good relationship with his mother. The seven people whom these people have held responsible for abetment to suicide are different people from their families. The police have started interrogating him. According to local sources, Tripti Patra was married to Prashant Patra of Mahula village. He also had a son. His name is Deep Patra. His daughter-in-law reportedly had frequent tussles with Prashant’s mother. The mother-in-law also tortured the son’s wife physically and mentally.


Family unrest became the reason for the death

According to local people, due to this unrest, Prashant committed suicide by consuming poison along with his son and wife. Neighbors rescued them and took them to Bolpur subdivision hospital, where doctors declared the mother-son dead. Prashant also died in a few moments. After this the villagers got angry. He demanded immediate arrest and punishment of the culprits. Police has started investigation of the incident. Police is also probing whether there was any other reason behind the death.

Maruti Suzuki will increase the price in the new year, then these companies will launch new vehicles

The revolutionary who saw hanging as a celebration, had bought a new dhoti to hang himself

Born on this day in 1889, Khudiram Bose had sown such seeds of revolution…

Biden gave an invitation to stop the war, Russia said the condition was not accepted..deployed the bomber

During a meeting with French President Emmanuel Macron on Friday, Biden said that he…

Opportunity to become a scientist in ISRO, engineering degree holders can apply here

Indian Space Research Organization (ISRO) has an opportunity to become a scientist and engineer.…