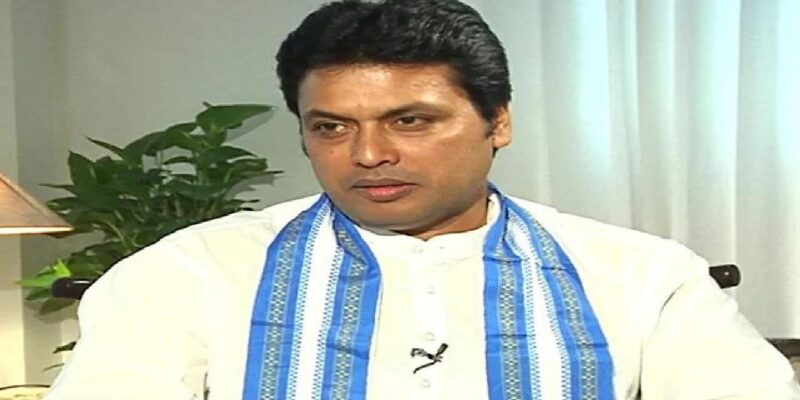 It was reported that CM Deb, while addressing the biennial convention of Tripura Civil Service Officers Association, said that a section of officers is citing contempt of court as if this contempt is a tiger, but in reality In ‘I am the tiger.’

Attorney General KK Venugopal has refused permission to initiate contempt proceedings against Tripura Chief Minister Biplab Kumar Deb for his alleged remarks made against the court. Have given. In fact, CM Biplab Kumar Deb’s statement had created a ruckus, claiming that he had asked government officials not to worry about contempt of court as the police are under his control and as such Sending someone to jail is not easy.

Advocate Abu Sohail had sought the consent of the law officer to initiate criminal contempt proceedings. In a reply letter, Venugopal said, “I am sure you will appreciate it, in view of the fact that the High Court has accepted the statement made by the Chief Minister that he was misquoted and for the judiciary. He has the highest respect, it would not be fair for me to consent to initiate contempt proceedings. Therefore, I refuse the consent for the reasons stated.’

The letter dated October 2 said that as per reports the request to initiate contempt proceedings made by the members of the Bar was not accepted by the Court. The bench accepted the statement of the Chief Minister on social media, the screen shot of which was shown to the court. Consequently, the court refused to list the contempt case and the case was closed.

It was reported that CM Deb, while addressing the biennial convention of Tripura Civil Service Officers Association, said that a section of officers is citing contempt of court as if this contempt is a tiger, but in reality In ‘I am the tiger.’ On this statement of his, the opposition had said that democracy is at stake in his rule.

read this also- Punjab Assembly Election 2022: Akali Dal announces 5 more candidates for the elections, read- who got the ticket from these seats

On the divorce of Samantha-Naga, the father of the actress said – My mind has become empty… 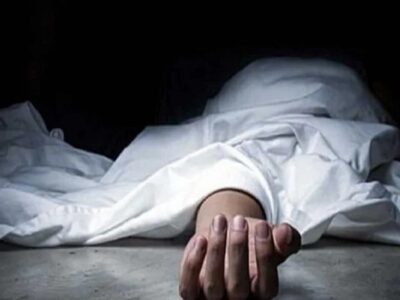