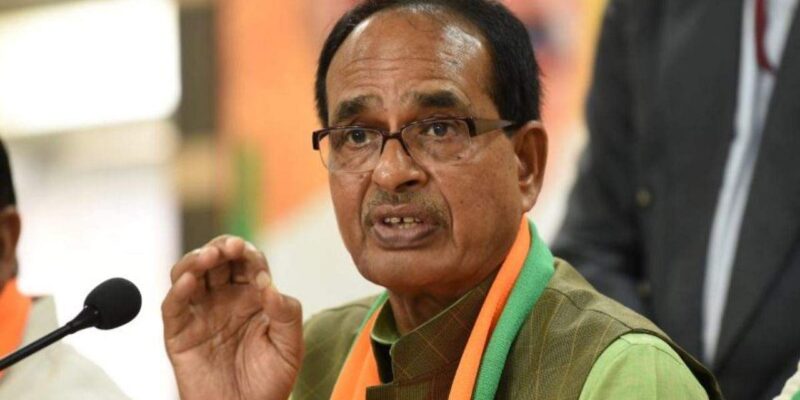 CM said that now tribals will be able to sell Mahua and Toddy liquor and no case will be registered against them. Chief Minister Shivraj further said that in the new excise policy, the government will make this provision so that no case will be registered for making and selling traditional liquor. Shivraj Singh Chouhan said that I do not support alcohol, but if tribals make or drink alcohol for the sake of tradition, then there is no harm in it.

Shivraj Singh Chauhan also attacked the Congress party during this period. They said. ‘Congress did not provide roads, did not provide irrigation, Congress has never opened as many schools and colleges as we have opened. Schools and ashram schools are being opened for tribal children in Madhya Pradesh. If the admission is done in higher educational institutions, then the fees will be paid by the government. This program is not just a program – it is a campaign to change the lives of poor tribal people. The Chief Minister further said that Congress ruled for more than 50 years, but they did not open schools and colleges in tribal dominated areas, Bharatiya Janata Party did the work of opening schools and colleges.

Also read: Petrol and diesel prices in Bhopal once again increased, petrol by 26 paise and diesel by 32 paise

Attention! Have you also received a call or message to win the lottery, may be a victim of fraud

Zaira Wasim shares her first photo after leaving Bollywood, looks like a revenge