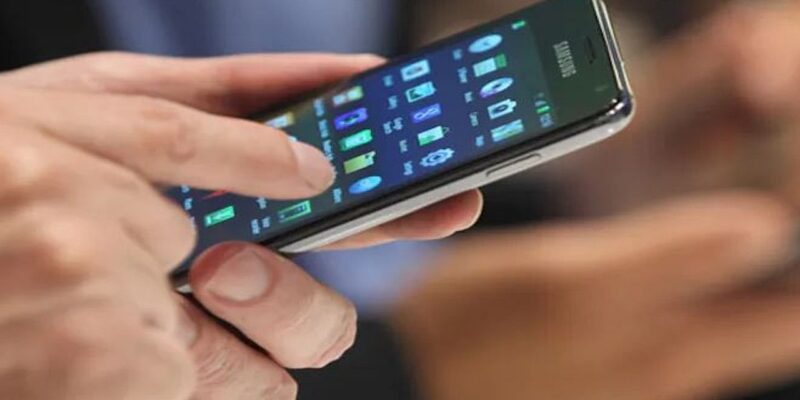 6G technology may be launched by 2030

The government has started preparations on the trial of 6G network of mobiles in the country. The Telecom Department has entrusted the government telecom research company C-DoT (C-DoT) for this. C-DOT has been directed to start work on 6G network of mobiles. C-DoT has been asked to consider all the technical possibilities related to 6G. It is mandated to complete this work on time so as to compete with big companies in terms of 6G network in the world markets. India may be out of this technical competition if work starts late.

Many companies of the world such as Samsung, Hawaii, LG and other companies have started work on 6G technology long ago. It is believed that 6G technology will be up to 50 times faster than 5G technology. This speed will be of internet. According to an estimate, 6G technology is likely to be launched in the world by 2028-30. 5G trials are also going on in many countries including India. It is yet to be launched on a large scale in India. But the Department of Telecom has directed to start work on 6G at the same time so that the situation does not lag behind in the end times.

Talking about the technical level, the data download speed of 5G can go up to 20 gigabits per second (gbps). But how much mobile companies give, it is not completely clear yet. Vodafone Idea has claimed that the highest data download speed in the 5G trial is 3.7 Gbps. This is a speed trial run. After the introduction of 5G, an increase in download speed can be seen.

The Center for Development of Telematics (C-DoT) has said that the Telecom Secretary has emphasized that C-DOT has to look into the emerging technology and market of 6G. The secretary has said that keeping in view the future technology, work should be started on 6G so that it can compete with the rest of the companies in the world market. According to the Department of Telecom, customers will be able to get download speed in 5G about 10 times more than the speed they are getting in 4G now. Also, the spectrum capacity of 5G is up to 3 times more than that of 4G.

Telecom Regulatory Authority of India (TRAI) has recorded the highest speed Jio network in the entire country. The speed of 4G of Jio network has been found to be 20 megabits per second. The Telecom Department will launch the commercial 5G network very soon in the country. The department has now sought suggestions from TRAI regarding the base price of spectrum. On the basis of this base price, the spectrum of 5G service will be given to the mobile companies. Rajaraman, Secretary, Department of Telecom has told C-DOT that there is a need to think deeply on how mobile technology can be made commercial. Efforts should also be made to make mobile technology faster and faster.

Vodafone Idea claimed that it has achieved the highest speed of 3.7 gigabit per second (Gbps) during the 5G trial in Pune, which is the fastest speed achieved by any mobile provider in India. The company has also claimed to record 1.5 Gbps download speed in the mid-band spectrum in Gandhinagar and Pune. DoT has allotted the traditional 3.5 GHz spectrum band as well as high frequency bands like 26 GHz (GHz) to Vi (Vodafone Idea) for 5G network trials.

In May this year, the Department of Telecom had cleared the applications of Reliance Jio, Bharti Airtel and Vodafone and later MTNL. They have been approved for a six-month trial with mobile and allied device makers Ericsson, Nokia, Samsung and C-DOT. Earlier, Bharti Airtel recorded speeds of over 1 gigabit per second (1,000 Mbps) using network equipment from Finnish company Nokia during a 5G field trial in Mumbai. The company has already done a live trial of 5G at Phoenix Mall in Lower Parel area of ​​Mumbai.

read this also: If you are in a government job, you can easily take a claim of 4 lakhs, you will also get arrears

Angry husband handed over wife to friends after getting less dowry in marriage, indecent behavior with woman in liquor party