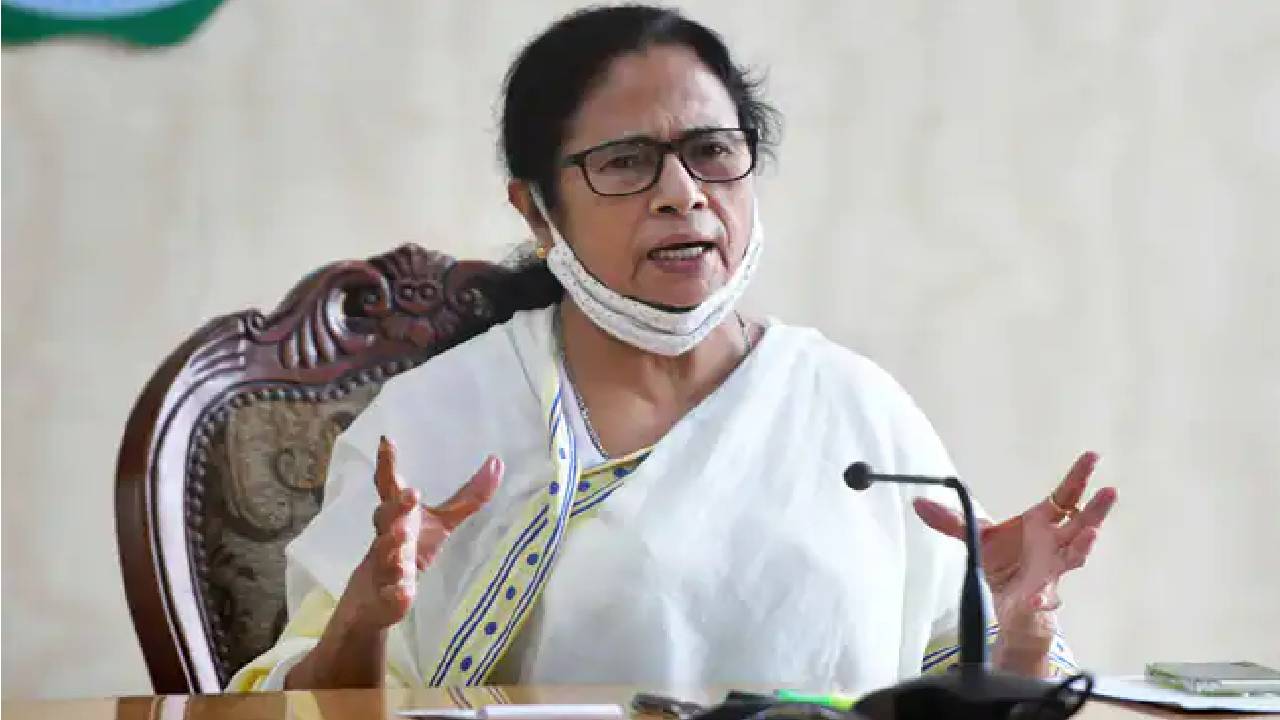 On Sunday, opposition parties of the BJP attacked the BJP for using an purported photograph of a Kolkata flyover in an advertisement for the Uttar Pradesh government.

The BJP on Sunday criticized a purported photograph of a Kolkata flyover being used to depict the economic progress of the state under Chief Minister Yogi Adityanath’s rule in an Uttar Pradesh government ad. Rival parties targeted him. The TMC claimed that it was an “acknowledgment” of the “good work” done by Chief Minister Mamata Banerjee in West Bengal.

This advertisement was published in the English newspaper ‘Indian Express’. The letter issued a corrigendum saying, “A wrong picture was unintentionally included in the cover collage of advertisement on Uttar Pradesh prepared by the marketing department of the newspaper. The ad, titled ‘Transforming Uttar Pradesh under Yogi Adityanath’, has a picture of a flyover in blue and white with a “cut-out” of Yogi Adityanath, which resembles a flyover in the Trinamool Congress-ruled state- matches. Along with this, high-rise buildings and industries are also visible under it.

TMC MPs like Derek O’Brien, Abhishek Banerjee, Mahua Moitra and Firhad Hakim ridiculed the BJP over the episode and claimed that the party has now indirectly accepted the “epoch of development” under the Mamata Banerjee government. and even tried to grab it. TMC’s national spokesperson and leader of the party in Rajya Sabha Derek O’Brien said, “The state government (of Uttar Pradesh) should be responsible, there should not be an attempt to shift the responsibility on others.” He also claimed that the news The letter was under pressure to issue a statement taking responsibility for the mess. O’Brien said, “It’s a big mistake. The only positive part of this is that they (BJP) are acknowledging the good work done by the Mamata Banerjee government in West Bengal.

BJP gave clarification in the matter

Senior Aam Aadmi Party (AAP) leader and Rajya Sabha member Sanjay Singh, including Samajwadi Party President Akhilesh Yadav, also took a jibe at the BJP in this matter. Rejecting the criticism, Uttar Pradesh BJP spokesperson Rakesh Tripathi said in a tweet, “The newspaper Indian Express itself has admitted that this advertisement was printed in error due to the lapse of the marketing department of the newspaper, anyway we have as much in the ad. are not as proficient as you are.

Also read: Bengal Violence: 11 accused arrested by the CBI in the violence after the election, so far 31 cases have been registered

Also read: Corona epidemic will be included in the syllabus of class 11 of West Bengal, Mamta government is preparing

Ravi Shastri and Company will soon get leave from isolation, it is possible to return home only after fulfilling one condition

Tamil Nadu: Worked according to law during his tenure, Governor Banwarilal Purohit said in farewell message