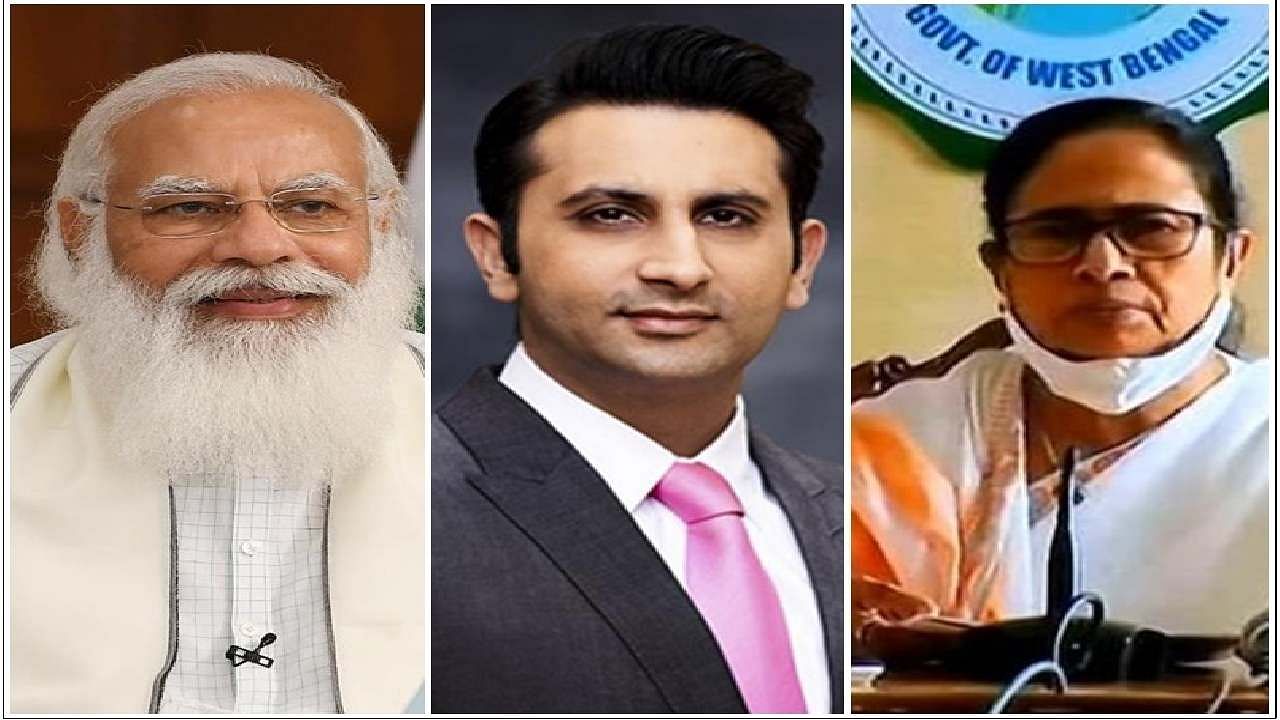 PM Modi’s time profile states that India has had three prominent leaders in its 74 years as an independent nation. These include Jawaharlal Nehru, Indira Gandhi and Narendra Modi. Narendra Modi is the third leader to dominate the politics of the country, there is no one after him. The profile, written by renowned CNN journalist Fareed Zakaria, alleged that PM Modi “has pushed the country away from secularism and towards Hindu nationalism”. He has also accused PM Modi of “eroding the rights” of India’s Muslim minorities and imprisoning and intimidating journalists.

Mamata Banerjee’s profile states that the 66-year-old leader has become the face of fierceness in Indian politics. It is said about Mamta Banerjee that she does not lead her party Trinamool Congress, but is a party herself. The street fighting spirit and the self-made life in a patriarchal culture set them apart.

Adar Poonawalla’s time profile states that since the start of the COVID-19 pandemic, the 40-year-old head of the world’s largest vaccine manufacturer has not looked back. The pandemic is not over yet and Poonawalla can now help end the pandemic. The Time Profile described Baradar, the co-founder of the Taliban, as saying that he was taking all the major decisions, including the amnesty to be given to members of the former government, not the bloodshed when the Taliban entered Kabul. and liaising with the government of neighboring countries, especially China and Pakistan, and making visits there. Now it stands as a foundation for the future of Afghanistan. In the interim Taliban government, he has been made deputy prime minister, with the top role given to another leader, more acceptable to the younger and more radical generation of Taliban commanders.

Dhoni-Kohli both fail in front of Rohit Sharma in IPL, CSK and RCB fill water in front of Mumbai Indians

National Conference leader massacre: The bullet was shot in the head in an unconscious state on the night of September 3, four people were present on the spot