Through this scheme, agricultural scientists directly connect with farmers, give information on new technology, methods and seeds. 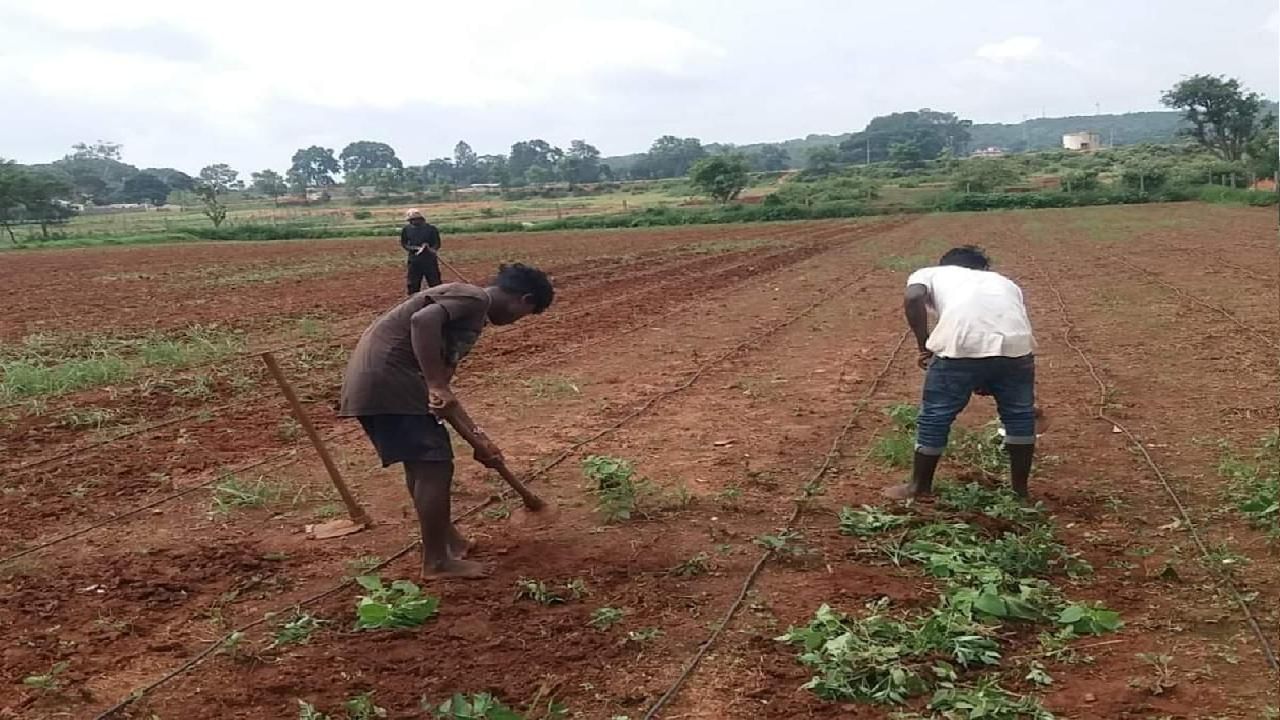 Indian Agricultural Research Institute (IARI) is working on a large scale under the Mera Gaon- Mera Gaurav scheme. The institute has reached out to about 605 villages around Delhi-NCR. Here, from technology to new seeds, are delivered to the farmers.

farmers (FarmersFor this, many schemes are being run in the country. At the level of government to institutions, work is going on to improve the lives of farmers and increase their income. One such scheme is my village, my pride (Mera Gaon Mera Gaurav, The Indian Council of Agricultural Research (ICAR)ICAR) is very important. Through this scheme, all the scientists of ICAR give information about new technology, new varieties, new methods of farming and seeds to the farmers. This scheme was started in 2015. ICAR Deputy Director General (Agriculture Extension) Dr. AK Singh said that the purpose of this scheme was to connect agricultural scientists with village-farmers.

He said that scientists work continuously with research to make farming easier and increase the income of farmers. But by taking some time out of it, they meet the farmers. Researchers and teachers meet farmers and tell them about new technologies. He told that the interest of scientists is increasing in this scheme. They connect with farmers through different mediums and make them better in doing agricultural work. They say that under the scheme, scientists from ICAR and its institutions should be associated with the villages in some form or the other so that they can work directly for the betterment of the agriculture sector. There are 102 institutes of ICAR all over the country. Some have lab oriented tasks. In such a situation, the scientists there cannot come in direct contact with the farmers. But most of the rest of the scientists are associated with farmers.

Farmers are being helped at many levels

He said that there are some such institutions, where work is done directly for the farmers. In such a situation, the suggestion and approval of the farmers are needed in those works. This is the reason why we are able to understand the problem from the perspective of farmers and give better solutions. They say that whatever we do, farmers have to use it. In such a situation, through farmers, we make changes or suggest changes in our work keeping in mind their interests.

Dr AK Singh told that the Indian Agricultural Research Institute (IARI) is working on a large scale under the Mera Gaon- Mera Gaurav scheme. The institute has reached out to about 605 villages around Delhi-NCR. Scientists are in direct contact with these villages. Here, from technology to new seeds, are delivered to the farmers.


Deputy Director General Dr Singh said that Krishi Vigyan Kendras are spread in the country. They work directly by connecting with the farmers. Provides timely information to 5 crore farmers registered on the Kisan Portal. At the same time, 15 lakh farmers are given training every year. He said that KVKs work on a large scale and are associated with the village. But those villages are not included under Mera Gaon-Mera Gaurav Yojana. Under this scheme, scientists doing research in the institute have been kept.

Mutual Fund: From January 27 in the domestic stock market, the settlement of deals in…

Due to an act of parrot, the doctor was injured and he taught the owner…

Bihar Board 12th Class Exam 2023 is starting from today, 1 February. BSEB Board has…