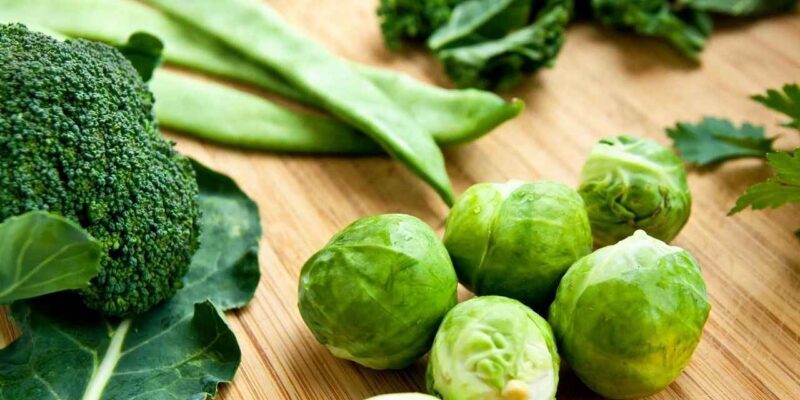 A woman who is afraid of vegetables

We all know how beneficial green vegetables are. Doctors also say that if you want to be healthy, then use more and more green vegetables in food. But if we tell you that there is a woman who has never eaten vegetables in her life of 34 years, then you will hardly believe it. but it’s true. Not only does Charlotte Whittle of Britain dislike vegetables, but she gets scared seeing green vegetables. He has extreme food phobia.

According to the report of the website The Sun, 34-year-old Charlotte has such a phobia of green vegetables that she does not even look at it while passing through the supermarket. After seeing Charlotte, broccoli or green vegetables, the palm starts sweating. This is the reason that in his childhood he had made a distance from vegetables. Since then till now he has survived by eating only rice and chicken. Charlotte says that as soon as vegetables come to their attention, they feel like vomiting.

Charlotte says that in childhood her parents used to tell her that if she did not eat vegetables and fruits, she would go hungry. But when she tried to eat, she started vomiting. Gradually, he started having phobia of soups and sauces. Disturbed by this, his mother started feeding him rice and non-veg. Since then, Charlotte eats only things like hot dogs, chicken nuggets, fish and rice. Due to food phobia, Charlotte has a lot of trouble eating. This has had a bad effect on his social life as well.

Durga Navami 2021: What is the significance of the third day of Durgaotsav? Know everything about Maha Navami