This person has made a world record with his strange ‘power’, you also read what is such a special thing 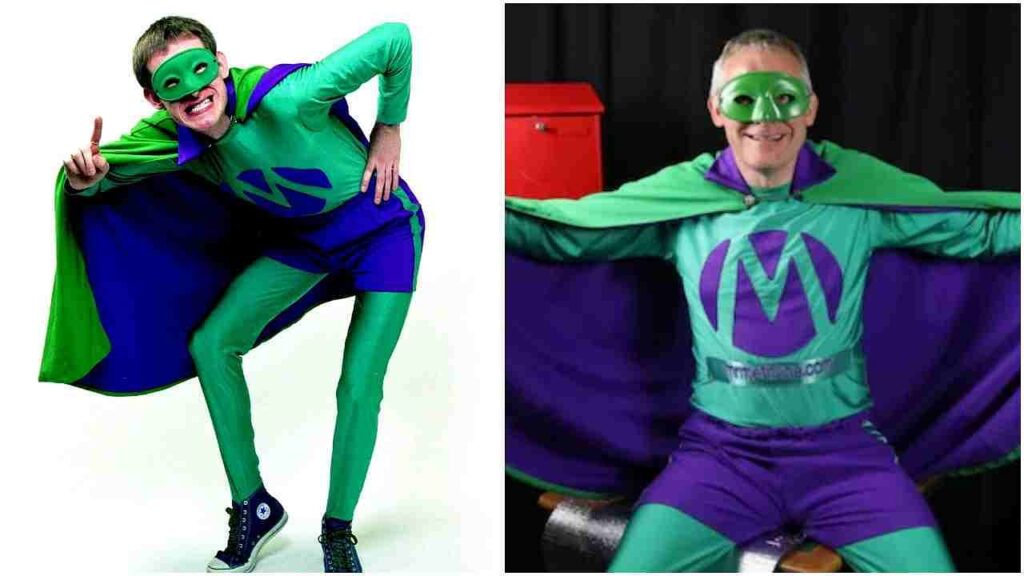 This person has a strange world record

About Paul Oldfield, who lives in Britain, whom the world knows as ‘Mr Methane’. This is because this person can force anyone to close his nose through his power.

Whenever we watch a movie of Superman, Spiderman or any other superhero, then only one thought comes in our mind that if we had such superpower, we would also earn a lot of name in the world through it, but all these Things are imaginary. But today we are going to tell you about a person who is a real life super. Whose superpower is such that you would never want you to have the same powers!

We are talking about Paul Oldfield, who lives in Britain, whom the world knows as ‘Mr Methane’. This is because this person can force anyone to close his nose through his power.

This is how he came to know about his powers

As we all know that farting is a natural process, but this Paul Oldfield can fart whenever he wants. Paul had come to know of this power in his youth. Paul says that once he was doing yoga, then while doing the Lotus position, he learned that he could release the air from behind according to his wish.

Paul Oldfield, while talking to the media, told that when he came to know about this power, he could fart 20 times in a minute, but after that he trained himself and due to this quality, he got entertainment. Made up my mind to go to the industry. Due to this, he has been a part of shows like Britain’s Got Talent.

There came a time when he used to entertain people through his fart, after which he made a world record by farting 86 times in a minute, after which he was recognized in the world as Mr. Methane.

Also read: OMG! The woman cried during the operation, so the hospitalists added her money to the bill.

Also read: The thief stole a flowerpot from the woman’s house, left a letter under the pillow, wrote a heart touching thing