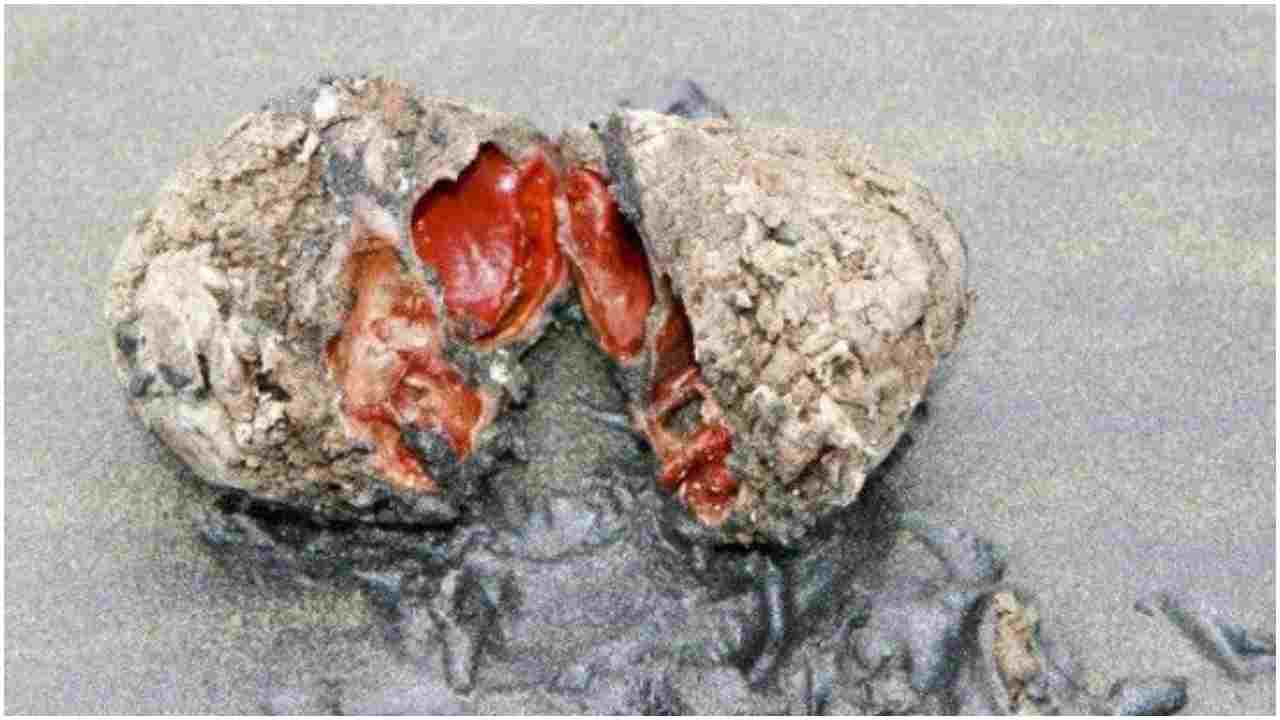 There are many strange stones found in the world. Whose qualities amaze people. In this episode, today we are going to tell you about such a stone, which bleeds when cut.

blood comes out of this stone

When we have to name a ruthless person, we call him ‘stone heart’. It is said because there is no life or emotion inside the stone. But do you know that there is such a stone in the world that if it falls from somewhere, blood starts coming out of it?

We are talking about the Pyura Chiliensis stone, from these stones a meat-like thing comes out, which people buy from the market in the form of meat and eat it. These stones are found in large numbers in the sea floor of Chile and Peru. If someone looks at these stones at first sight, then he will see it like a normal stone.

You will be surprised to know that this stone is not a common stone, but it is a sea creature. Which looks exactly like a stone. As soon as it breaks, a stream of blood starts coming out of it. This stone is a sea creature. One who breathes and also eats food. Nature has given it the amazing ability to change gender. With the help of which it also gives birth to children. These stones are found in large numbers in the sea floors of Chile and Peru.

Many dishes and salads are made from stone meat. People need a sharp knife to remove the flesh of this stone. This stone is also known as period rock. Local people like to eat this stone raw. People scour the depths of the ocean to find this stone. The demand for this stone is increasing.

CoronaVirus: What is the booster dose of the vaccine, which can be approved… why is it needed?