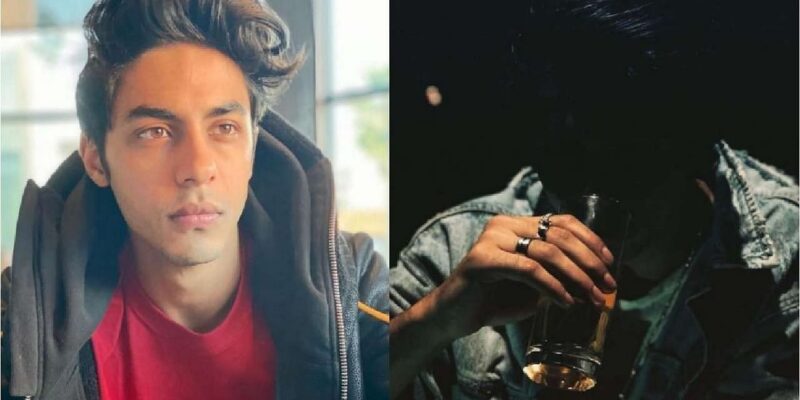 NCB is continuously interrogating in the drugs case. In the interrogation of superstar Shahrukh Khan’s driver for about 12 hours, many important revelations have been made.

The investigation of NCB in the Aryan Khan Drugs Case is going on continuously. NCB questioned superstar Shah Rukh Khan’s driver for nearly 12 hours in Aryan’s drug involvement case. Some important revelations have been made in this inquiry. During interrogation, the driver told that Aryan Khan was at home at 10 am before boarding the ship on October 2. In Mannat, along with Aryan, his friends Arbaaz and Gaba were also present in the house. The driver (Saharaukh’s driver) confessed that he had dropped all three at the Ballard Estate near the port at around 2 pm.

Shahrukh Khan’s driver confessed that he had dropped Aryan Khan and his friends some distance away from the port. The driver told the NCB that he does not even know where the three went from there. According to the news, the NCB team had set traps inside and outside the port. There is a three layer checking from the main gate of the port to boarding the ship. Manual checking is done at the main gate of the port and then scanning is done near the boarding. In Three Layer Checking, CISF personnel do the checking again.

It is being told that in the meantime the NCB team had come to know that Arbaaz Merchant had drugs. Aryan Khan is also present with him. Aryan and Arbaaz were taken into custody only during the second layer checking. During checking, 6 grams of charas was recovered from the sole of Arbaaz’s shoes. In the statement given to NCB after the arrest, Aryan Khan and Arbaaz told that Aryan Khan was also going to use that charas. According to the information received from the sources, in the coming time, NCB will put the answer of Shahrukh Khan’s driver in front of the court. Not only this, NCB is going to oppose Aryan Khan’s bail on the basis of many evidences.

‘There was a conversation about drugs a few days ago’

It has also been found in the NCB investigation that Aryan Khan, Arbaaz Merchant, Prateek Gaba and another person had left Mannat together in a Mercedes car. According to NCB, these four cruises had left for the party only. A few days before the cruise party, they had a conversation about drugs. NCB has got the proof of this. That is, it was a big drugs racket. After getting information about this, NCB included Section-29 of NDPS in the FIR. NCB has recorded the statement of the driver for further details.

Jammu and Kashmir: Muslims took to the streets in Srinagar against the killing of civilians, said – the motive of the terrorists failed