This company is giving 3 lakh incentive to its employees to buy EV, free charging facility will also be available 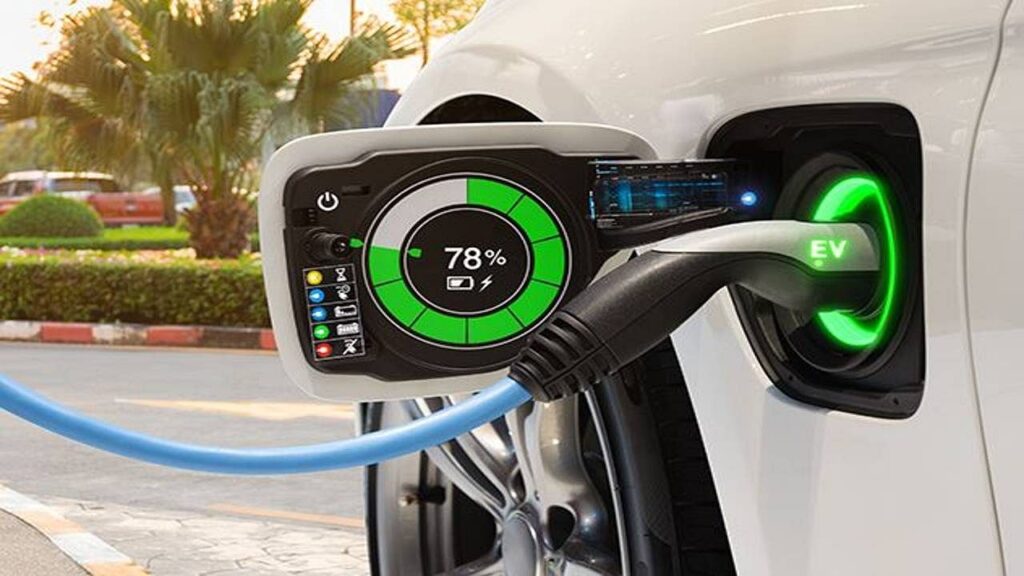 Apart from the incentives, the employees will get free charging facility. For this, special charging stations are also being made by the company. When such vehicles are purchased, there will be a need for a parking zone for them. Therefore, JSW will prepare a green zone for parking.

Various arrangements are being made to promote electric vehicle or electric vehicle (EV). From government to private companies are busy at their level. If the government is providing facilities under the subsidy or FAME scheme, then the companies have set their target of 10-20 years when they will convert the fleet of oil-powered vehicles to EV.

A similar effort has been made by JSW Group, a domestic company of the steel industry. The company claims that it has announced an incentive of 3 lakhs to its employees to buy EVs. The employees of JSW all over India will be able to take advantage of this scheme.

JSW has named it ‘Green Initiative’ or Green Initiative. Under this initiative, employees will be given an incentive of Rs 3 lakh for buying four wheeler or two wheeler electric vehicle. This new policy of the company is going to be effective in January on the new year. ‘Businessline.com’ has given this information.

What will be the facility

Apart from the incentives, the employees will get free charging facility. For this, special charging stations are also being made by the company. When such vehicles are purchased, there will be a need for a parking zone for them. Therefore, JSW will prepare a green zone for parking. The company says that wherever it has branches or offices across the country, only electric vehicles will be used. Employees and officers will also be able to use these vehicles.

The company says that this initiative will help in making the country carbon and pollution free. Prime Minister Narendra Modi himself is also trying to increase the prevalence of electric vehicles with green hydrogen and green energy in the country. In this direction, he announced at the recently concluded COP26 meeting in Glasgow that India would become a net zero carbon country by 2070. Private companies are also coming forward to realize this mission of the Prime Minister and work is being done vigorously on green hydrogen, ethanol to EV.

Many recent researches have proved that EVs have more power than oil vehicles running on IC engines. Along with taking care of the environment, EV takes full care of our pocket and expenses. EV travels for less money, it rides without smoke. This is not the case with petrol and diesel vehicles. JSW says that the EV policy is being launched by the company in January, with the help of which the employees and officers of the company will be able to take advantage of the incentive.

JSW Steel announces climate change policy. This policy tells how far the company will reduce carbon emissions in the future and what are the preparations for it. According to the company, carbon emissions are to be reduced by 42 percent by 2030 and for this the base year has been kept 2005. The company is running the ‘Carbon Capture and Utilization’ scheme on its behalf.

If you are planning to go abroad, then file ITR soon, you will not be able to apply for visa without filling the return.