This 31 year old girl jokingly got the DNA test done, was shocked to see the report 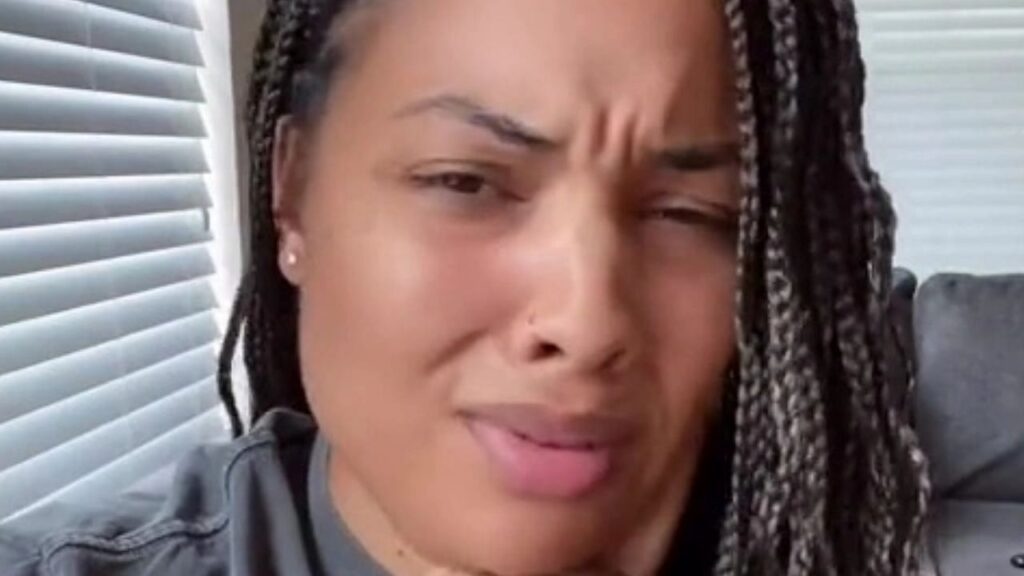 Amanda, 31, who jokingly had a DNA test

A woman jokingly got a DNA test done. But this test report changed his whole life. The report revealed that the parents with whom he spent half his life were not actually his own. Read full news.

A 31-year-old woman, in a mood for fun, got a similar DNA test done. But the report that came out after that changed his whole life. The report revealed that the parents with whom he spent half his life were not actually his own. She is his adopted child. After knowing this truth, it was as if the ground slipped under the feet of the woman. This woman named Amanda Stacy has told her ordeal on Tiktok.

Amanda, while narrating her ordeal on her Tiktok account @stacysinterlude7, said that she had just got a DNA test done jokingly. According to Amanda, her grandfather had many children. In such a situation, she wanted to see that maybe she could get a new family member through a DNA test. In this test, except one member, the DNA matches of all the family members of Amanda were done. She was a member Amanda, whose DNA did not match. Amanda couldn’t believe her DNA didn’t match. They thought that there must be some mistake in the result. But when the doctors confirmed her, she was shocked.

After this, when Amanda told her parents about it, they somehow silenced them. Amanda also began to feel that there must have been a mistake in the test report itself. But two days later, Amanda was told the truth by her parents 31 years ago. He told Amanda that 50 percent of the DNA is from his biological mother. Amanda was shocked to hear this. He had no idea that at this stage of life, he would come to know that he was not the real child of his parents.

Amanda says that when her parents told her that she was their adopted daughter, she was not shocked by it. Actually, Amanda’s face was very similar to her parents. In such a situation, he never felt that he was an adopted child. Amanda says that if she had come to know about this at a young age, she would probably have reacted to it. But he has got a lot of love from this house and this will always remain his family for him.