This 23 year old woman got pregnant twice in 10 months, gave birth to 3 children; Know where is this matter 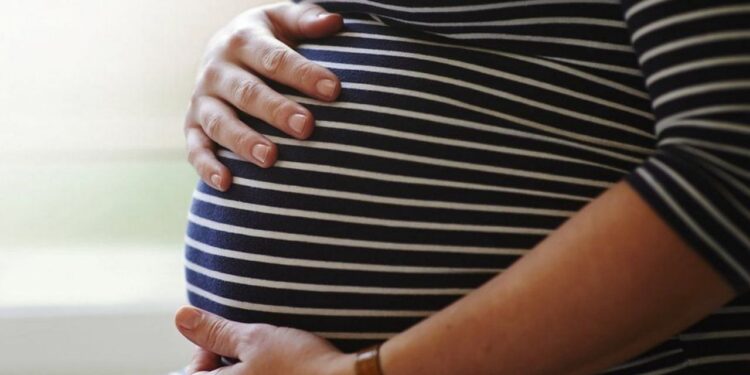 The shocking case is of the United Kingdom. Where 23-year-old Sharna Smith has given birth to three children within 10 months last year. The first child was born in January. Then in October she gave birth to twins.

This 23 year old woman got pregnant twice in 10 months

This shocking case is from the United Kingdom. Where 23-year-old Sharna Smith has given birth to three healthy children within 10 months last year. According to the report of news website The Sun, on 6 January 2020, Sharna first gave birth to a son. After this she became pregnant again and on 30 October she gave birth to twin daughters.

Sharna says that when her son was three months old, she felt like she was pregnant again. She started getting very upset about this matter. When he consulted his doctor, another shocking thing came to the fore. Sharna was told by her doctor that twins were growing in her womb. What was it then, as soon as I heard this, it was as if the ground had slipped under Sharna’s feet. He could not believe the words of the doctor.

Sharna said, I was very upset after hearing the doctor’s talk that I was pregnant again, because I had a breakup with the father of the children. By the way, all the three children of Sharna have grown up now. She is very happy to be the mother of twin daughter. However, most people understand that Sharna has given birth to these three children together. But when this woman tells him her whole story, people are also surprised to know the truth.