These two nurses from Kerala helped in slowing down the pace of Corona! Now the government will get a special ‘reward’ 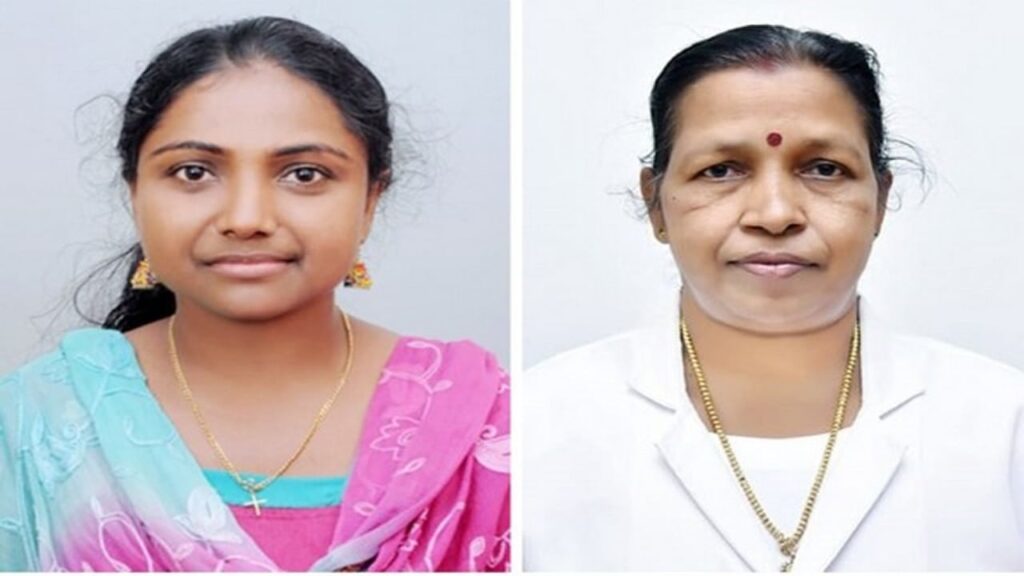 To promote the hard work of health workers, the Government of India has started a new initiative, where it has selected two nurses from Kerala for the ‘Best Vaccinator Award’ on Saturday.

Corona now in India (covid-19) is starting to slow down. The reason for this is largely due to corona vaccination (Corona Vaccination) has a nationwide program, in which people are actively participating. Many health workers have a hand in making this program successful. In order to promote the hard work of health workers, the Government of India has started a new initiative, where on Saturday, it (Kerala) Two nurses have been selected for the ‘Best Vaccinator Award’. She will be honored on International Women’s Day on March 8. Kerala Health Minister Veena George has congratulated both of them.

Congratulating the two, Veena George said that the unwavering efforts of the state’s health care workers to speedily complete the COVID-19 vaccination helped the state survive the third wave of the pandemic. He said that Priya, a Grade I Nursing Officer at Thiruvananthapuram General Hospital, and T Bhavani, working at Payyannur Taluk Hospital, Kannur, have been selected for the honor at the national level.

Veena George thanked all the health workers who helped in running the vaccination program in the hospitals. He said, ‘Vaccination has played an important role in overcoming the third wave of COVID-19 in the state.’ Veena George said in a media statement that Kerala has set up a special vaccination drive to ensure vaccination for all.

He said that health workers are behind the success of our vaccination programme. In the state, 77 per cent children between the ages of 15 and 17 have been given the first dose of the vaccine, while 36 per cent of them have received the second dose. Also, 100 percent of people above the age of 18 years have been given the first dose of vaccine and 86 percent of the population has been fully vaccinated.

Senior officials of the Union Health Ministry said that 74 percent of adolescents in the age group of 15-18 years in the country have been given the first dose of anti-Covid-19 vaccine while 39 percent have been given both doses. He said that due to vaccine development, rapid work on it, acceptance, wide coverage, the number of deaths due to COVID-19 was seen to be very low.

Also read: 5,921 new cases of corona found in the country in the last 24 hours, more than 11 thousand were cured, know how many people died