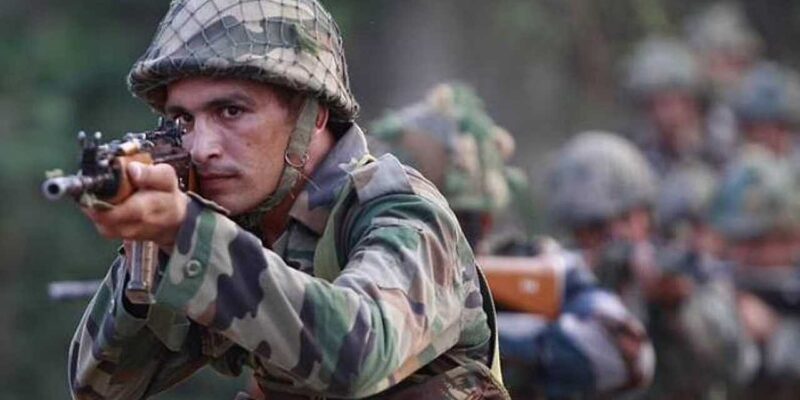 New companies will be formally launched through video conference on the occasion of Vijayadashami.

Prime Minister Narendra Modi will launch seven new companies created to strengthen the Indian Army on the occasion of Dussehra. Actually, 41 factories of the Ordnance Factory Board have been divided into these seven enterprises. The government had last month issued an order to dissolve the OFB with effect from October 1. OFB, which earlier controlled 41 ordnance factories. It is now divided into seven state-owned entities.

What is the name of these seven companies?

Troop Comforts Limited (Uttar Pradesh)- Materials related to the use of soldiers will be manufactured here.

India Optel Limited (Uttarakhand)- This company will do the work of manufacturing optical electronics equipment.

Munition India Limited- In this company, the work of making explosive material along with ammunition will be done.

Avani Armored Vehicles (Tamil Nadu)- In this company, the work of making tanks, combat vehicles, anti-tunnel vehicles will be done.

Yantra India Limited (Maharashtra)- Auxiliary defense material will be manufactured in this company.

Explain that the cumulative value of these deemed contracts numbered 66 is more than Rs 65,000 crore. In such a situation, this process has ended smoothly after extensive consultations with all the stakeholders before the unveiling of new defense companies. The government expects the seven new professionally managed entities to increase their share in the domestic market through better capacity utilization and also take advantage of new export opportunities.

Ordnance Factory Board will be abolished

The Ordnance Factory Board, which supplies arms, ammunition and clothing to the Indian Armed Forces, will be dissolved. OFB’s 41 factories have been divided into seven new corporate units. The Union Cabinet chaired by Prime Minister Narendra Modi on June 16, 2021 approved the bifurcation of the Board into 07 new corporate entities. This 240-year-old board controlled 41 ordnance factories and functioned as a subordinate office under the Ministry of Defence.

Also read- Do liquor also have an expiry date? Keep this thing in mind while buying

PM Modi paid tribute to Vijaya Raje Scindia on his birth anniversary, said- his life was dedicated to public service

Madhya Pradesh: FIR lodged against woman who made Instagram reel by dancing to film songs in Mahakal temple, the matter was not resolved even by apologizing