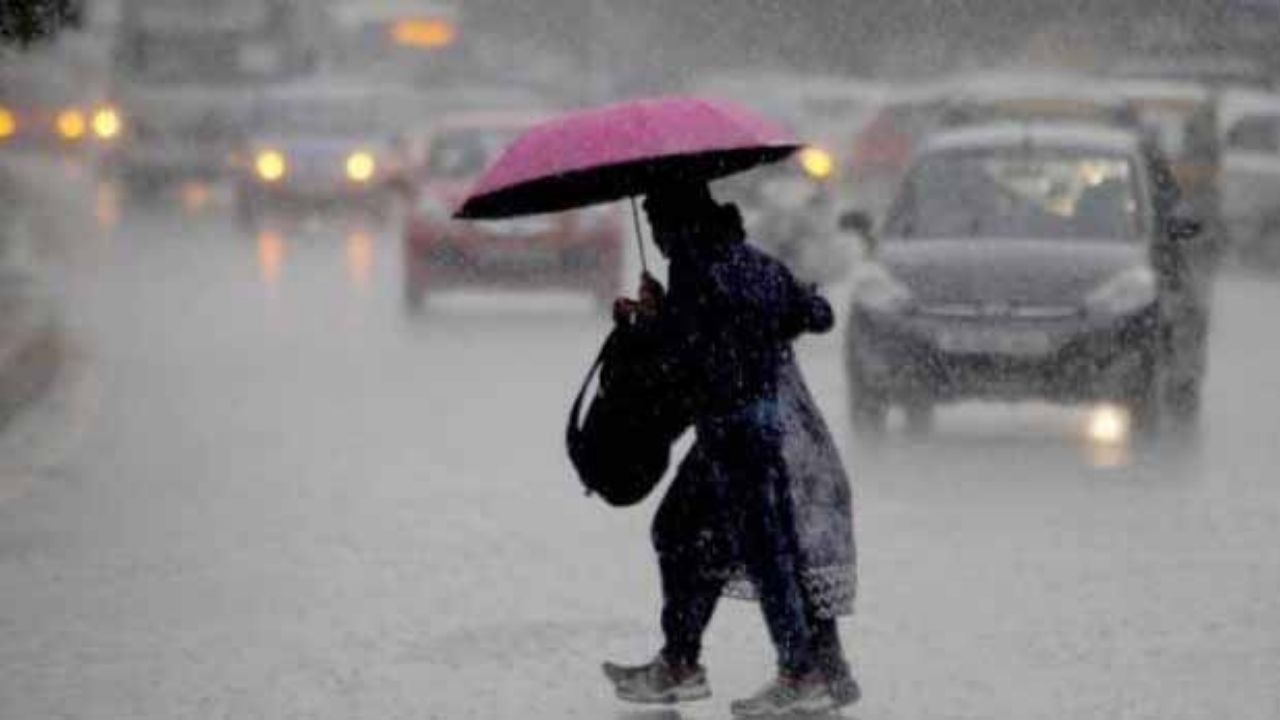 The IMD said that the low pressure area over the Bay of Bengal may intensify into a depression by late Sunday night and extremely heavy rains are likely over parts of Odisha and Chhattisgarh during the next two days.

The India Meteorological Department (IMD) has said that the low pressure area over the Bay of Bengal may intensify into a depression by late Sunday night and very heavy rains are likely over parts of Odisha and Chhattisgarh during the next two days. Is. The IMD has also issued a red-colour coded alert for Odisha and Chhattisgarh for September 13, warning that heavy rains may occur in these states.

The IMD said on Sunday, ‘A low pressure area lies over northwest and adjoining west-central Bay of Bengal. It is very likely to move west-northwestwards and intensify into a depression over north-west Bay of Bengal and adjoining north Odisha-West Bengal coasts in the next 12 hours.

The department said that heavy to very heavy rainfall activity is very likely to continue at a few places over Gujarat, North Konkan, North Madhya Maharashtra and East Rajasthan during the next five days. The IMD said that heavy to very heavy rains are likely at isolated places over Coastal and South Interior Karnataka, Tamil Nadu, Puducherry, Karaikal and Kerala during the next three days, while Coastal Andhra Pradesh on September 12 and Telangana on September 13. It is likely to rain.

Farmers of Maharashtra are upset due to heavy rains

By the end of August in the monsoon season 2021, the country had received 24 percent less rainfall than normal. But in the month of September, it is raining heavily in many areas, especially in North and West India. There has been surplus rainfall in many states and it is time for the monsoon to return. It has been raining continuously for the last few days in Delhi and Haryana. Here it has rained more than the total rainfall of the monsoon season, but Punjab has still received less than normal rainfall.

This time there has not been uniform rainfall during the monsoon season. Because of this, the Kharif crops are very good in some areas, while in some areas the situation is reversed due to excessive rains and intermittent drought. In one part of Maharashtra, crops grown in an area of ​​about 2 lakh hectares have been damaged due to heavy rains.

Also read- A farmer from Alirajpur makes wine from mango, watermelon and lemon, being used in the treatment of pneumonia in tribal areas!

This electric truck made a world record, traveled 1,099 km without charging