There is so much gold in this country that people drink it by mixing it with alcohol, girls make its face mask 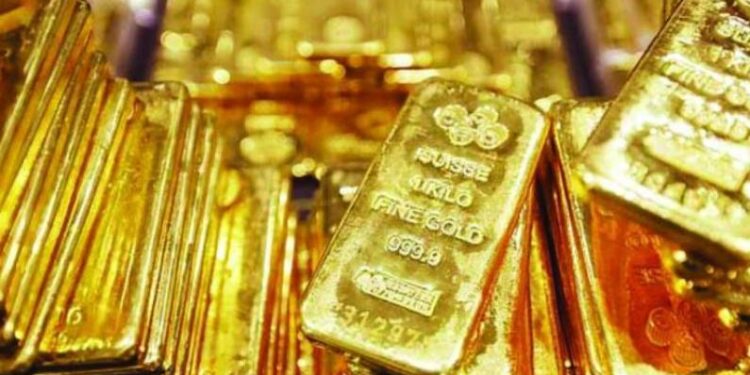 Small temples of the country are seen built under old trees or in front of people’s houses. You see gold everywhere here.

India’s neighboring country Myanmar is in discussion these days for different reasons. But this country is also known as ‘Swarna Bhoomi’ i.e. ‘Golden Land’. When you pass over some cities of this country like Mandalay and Yangon, then you will also know the reason for this. You will see shining gold stupas and pagodas everywhere. Be it the busy roads of the cities or the quiet areas of the village. Gold is so sacred in Myanmar that you can see its use in everything from traditional medicines to face creams and sometimes even alcohol to food items.

Small temples of the country are seen built under old trees or in front of people’s houses. You see gold everywhere here. According to the Mandalay Business Forum, there are more than 700 gold temples on the hills around Mandalay. The ruins of more than 2200 temples and pagodas will be seen scattered around the city named Bagan. During the period of the Pagan Empire between the 11th and 13th centuries, there used to be more than ten thousand temples here.

Gold is sacred in Buddhism

During this period Buddhism was spreading throughout Myanmar. Although Buddhism had set foot on the land of the country only two thousand years ago. Here gold is still molded in a variety of colors in the traditional way. Special care is taken that gold is completely pure i.e. 24 carat. One hundred to two hundred layers are prepared by placing gold in the middle of bamboo leaves. Then they are beaten with hammers of 2.5 kg for about 6 hours. So that they can take the right size.

how gold is mixed with wine

Then they are cut into small one-inch pieces. These gold leaves are offered in temples. Gold is also used in traditional medicine. Not only this, these gold sheets are also put in the local liquor here. The local liquor is known as white whiskey. In their bottles, they are shaken by putting them in a thin sheet of gold. Then people enjoy it by pouring this gold-found wine in a glass.

Gold is considered very sacred in Myanmar. 90% of the population here is Buddhist. Gold is given great importance in Buddhism. In this religion, gold is considered a symbol of the sun and the sun represents knowledge and intelligence. The people of the country pay their respects to Buddha by decorating the temples with gold. Not only this, gold pieces are also put in rice and vegetables made on many special occasions. Girls not only make up with gold, but also brighten their faces with face masks made of bananas and gold. It is believed that if gold goes inside the skin, it makes a smile better.