There is a possibility of rain with strong winds in Delhi-NCR in the next few hours, Badra will rain in these states for the next 5 days, know the condition of your area 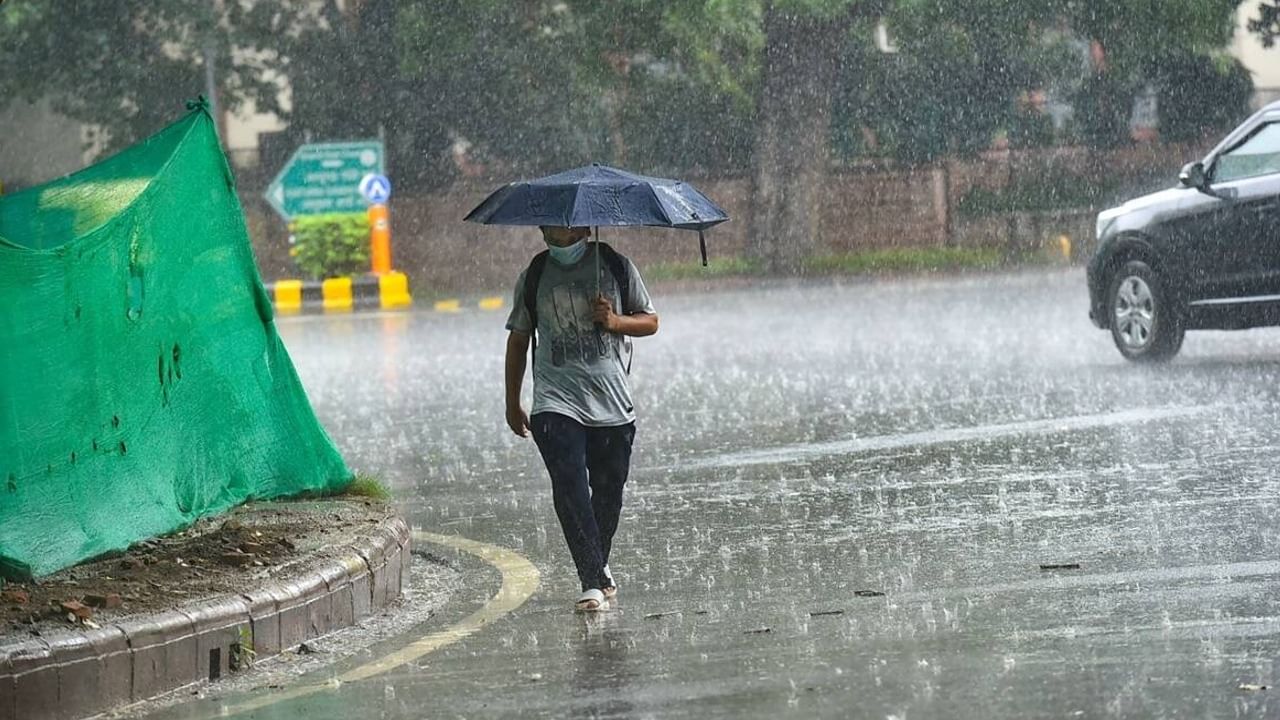 The people who were facing the scorching heat for a long time in Delhi-NCR got a big relief and the wait for rain was over. The Meteorological Department has now told that now there is a possibility of rain with strong winds once again in the next few hours.

Due to the effect of the first moderate intensity thunderstorm of the season, heavy rains lashed the north-western parts of the country today, causing severe heat (Heat Wave) got some relief. An additional tropical weather system coming from northern Pakistan produced rain clouds, bringing rain to parts of Punjab, Haryana, Delhi, Uttarakhand and Himachal Pradesh on Monday morning. According to the Indian Meteorological Department (IMD), heat wave conditions are not expected anywhere else in the country except western Rajasthan during the next five days. Indian Meteorological Department (IMD) told that there is a possibility of rain with strong winds once again in the next few hours in Delhi-NCR.

These states will rain in the next 24 hours

The Met Office on Tuesday predicted thunderstorm and hailstorm at isolated places over Himachal Pradesh and Uttarakhand and 30-40 kmph at isolated places over Jammu and Kashmir, Punjab, Haryana, Delhi, Uttar Pradesh, Rajasthan and West Madhya Pradesh. Strong winds have been predicted at high speed. Northwest India was battling intense heat conditions, mainly due to the absence of thunderstorms that frequent the region during summers. The summer months of March-April-May usually have rain with thunderstorms for 12 to 14 days, but this season has only rained four to five times with thunderstorms and that too mostly dry.

The news is being updated.