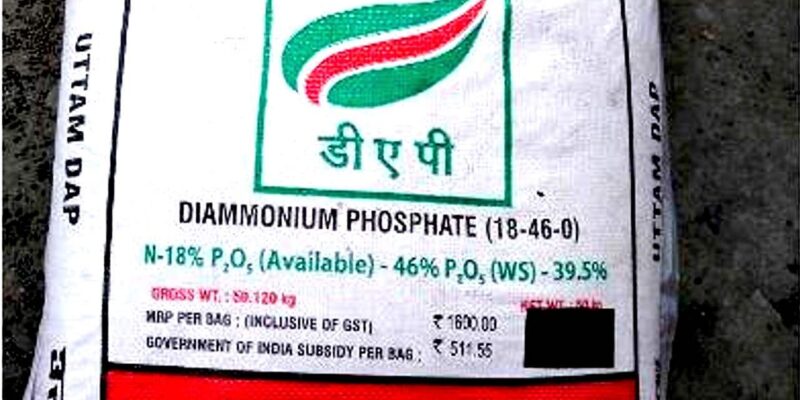 Why was there a shortage of DAP in Rajasthan?

With the onset of Rabi sowing season, there has been a severe shortage of DAP (Di-ammonium Phosphate) in Rajasthan. Farmers are worried. Because DAP is an important complex fertilizer. The state government has targeted the Center for its lack. State Agriculture Minister Lalchand Kataria has said that the State Government is making continuous efforts to improve the DAP supply in the State. Along with this, he has appealed to the farmers to use Single Super Phosphate (SSP) and NPK as an alternative. The Agriculture Minister said that the supply of DAP fertilizer in our country is largely dependent on foreign imports.

The confidence of the Center to overcome the shortage of DAP

Kataria said that the state government is making continuous efforts to improve the supply of DAP. He himself is in touch with the officials of the Union Ministry of Chemicals and Fertilizers and the Principal Secretary to the Agriculture Department. Trying to improve DAP supply. The central government has assured to overcome the shortage of DAP by improving the supply.

Kataria says that the state government has started efforts at every level to provide fertilizers to the farmers on time. In August and September, the government had written to the Union Minister of Fertilizers and the Union Minister of State for Agriculture, requesting for adequate DAP supply. Along with this, the Principal Secretary, Agriculture Department, personally met the Union Fertilizer Secretary and gave detailed information on the situation arising due to the lack of DAP in the state.

What is the alternative to DApp?

The Agriculture Minister informed that the Agriculture Department is advising the farmers to use alternate phosphatic fertilizers Single Super Phosphate (SSP) and NPK, so as to avoid possible losses due to deficiency of DAP. He said that SSP is a phosphorus-rich fertilizer, in which 18 percent phosphorus and 11 percent sulfur content is found. Due to the sulfur available in it, this fertilizer is more beneficial for oilseeds and pulses than other fertilizers.

Also read: Shock to Kistan, Indian rataul mango got GI tag, know what is the controversy

AIBE 16 Admit Card 2021: Admit card of All India Bar Exam will be issued today, will be able to download like this