There has been a decrease in the purchase of wheat at MSP, farmers taking advantage of the rise in prices due to increase in exports 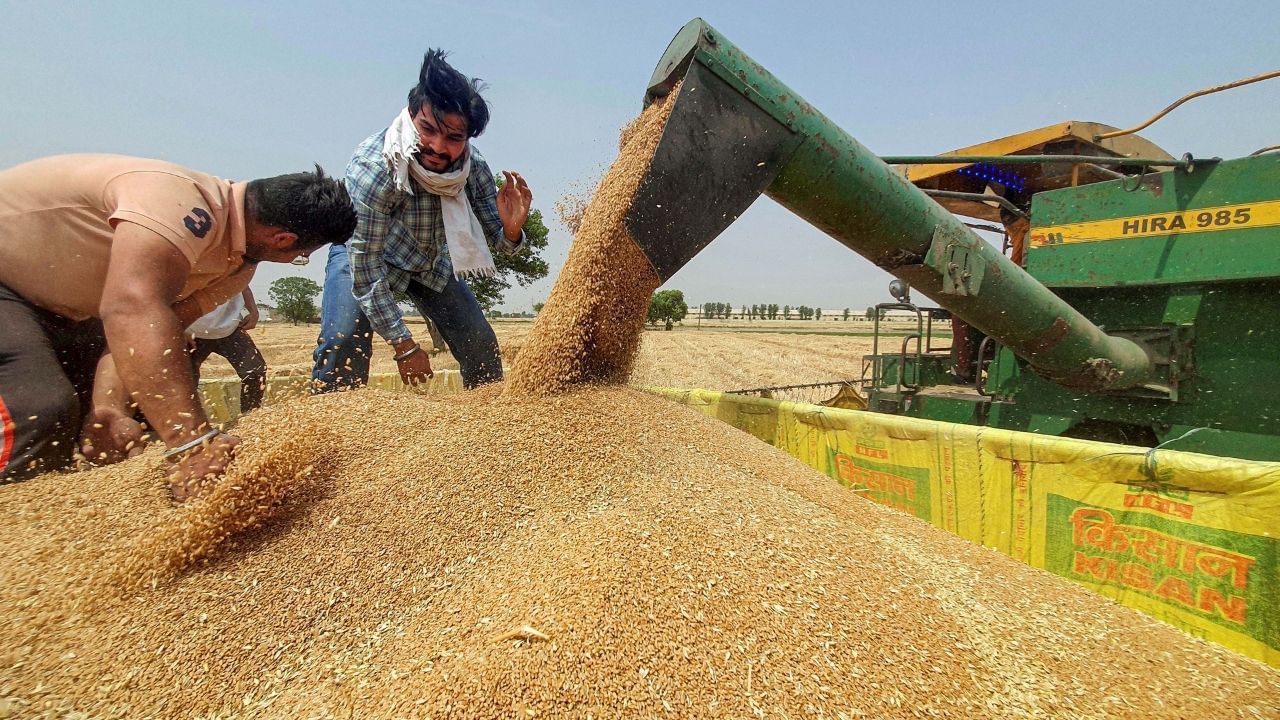 Traders are buying wheat in large quantities from farmers amid the prospects of an increase in exports from India due to the Russo-Ukraine war. Farmers are selling their produce to the traders instead of going to the market due to higher prices than the MSP in the open market.

Minimum support price (MSP) of wheat, the main crop of Rabi season, from April 1 in many states of the country.MSP) but government procurement is taking place. Like every year, complete arrangements have been made by the procurement agencies to complete this process, but this year farmers are not bringing their produce to the mandis. Russo-Ukraine War (Russia Ukraine WarDue to the possibility of increasing exports from India due to the purchase of wheat in large quantities from the merchant farmers (Wheat Procurement) are doing. Farmers are selling their produce to the traders instead of going to the market due to higher prices than the MSP in the open market.

This has a direct impact on the government procurement of wheat and there has been a significant reduction in the figures. Presently the market prices of wheat in major producing states like Punjab, Haryana, Madhya Pradesh and Uttar Pradesh are 8-10 per cent higher than the MSP of Rs.2015 per quintal. The biggest decline in procurement has been seen in Uttar Pradesh. Till April 18, only 30,206 tonnes of wheat have been purchased from 6155 farmers, while 3.5 lakh metric tonnes of wheat was procured from 67,395 farmers in the same period last year.

Government procurement has come down in almost all states

An official of the Food Department of Uttar Pradesh told Financial Express that the main objective of procuring wheat at MSP was to ensure that farmers do not have to sell their produce at a price lower than the MSP. Now that farmers are getting better prices in the market, our objective has been fulfilled.

The condition of other states is more or less the same. The Madhya Pradesh government is already working to promote exports. An announcement was made to abolish mandi taxes and other duties on wheat purchased for export in the state. This time 9 lakh tonnes of wheat has been procured in the state as against 17 lakh tonnes last year. Similar figures are also coming out from a major state Haryana. Some farmers are even stocking the produce in the hope of further increase in prices.

The Managing Director of Pansari Group, a Delhi-based FMCG company, said that we are currently buying wheat at a price of Rs 22.50 per kg, which is more than the MSP of Rs 20.15 per kg. This time, wheat procurement is being seen as an increase in exports, as the demand for wheat from India has increased due to disruption in global supply due to Ukraine-Russia war.