The world was never better for women, but it got worse after the panademic.

The worst effect of pandemic has been on women. They have lagged behind in education, have been excluded from the job market and child marriage cases have also increased by 33 per cent, which is likely to increase more in the coming 10 years.

But this is not just the story of India. Prior to the Pandemic, the figure of UN Women used to say that every third woman in the world suffers from domestic violence and intimate partner violence at some time in her life. But Pandemic increased this possibility by 32 percent. UN Women only figures that during the lockdown worldwide, the number of phone calls on the helpline number has increased by 25 per cent.

Turkish data says that along with violence against women there, there was also an increase in cases of female assassination by intimate partners. The first lockdown in Turkey was announced on 12 March, and by the end of March, 12 women were killed.

On 6 April Refuge, an organization dealing with domestic violence in the UK, said that the number of phone calls on their helpline increased by 25 per cent after the lockdown, which has now risen to 150 per cent a month later. A few days after that, Refuge reported a 700 percent increase in phone calls coming within a day. 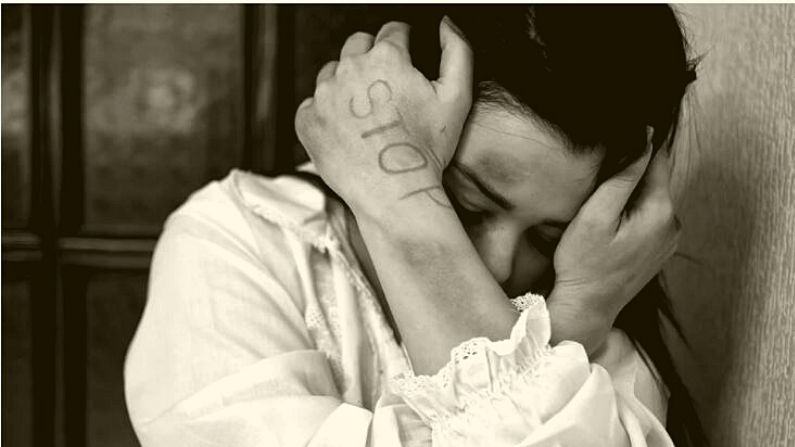 On 28 March, England’s Leicestershire Police issued a warning about growing cases of domestic violence and two days later the British Boxing Board of Control suspended the license of World Champion boxer Billy Joe Saunders and was fined $ 15,000. Billy Joe shared a video of himself on social media, in which he is punching a punchbag and telling men how he can beat his female partner for opening his mouth and over-speaking during the lockdown.

Wan, a retired police officer living in Jinzhou, China and now a domestic violence activist, said in a media interview in March that domestic violence reported at a local police station in February had tripled. Some countries also took action on such cases with immediate effect. For example, in Albania, in the month of March, 245 cases of domestic violence against women were registered, 89 cases were punished, 33 were arrested and a protection order was issued for 141 women. Within the first 120 days of the lockdown in Argentina, the Domestic Violence Bureau reported 1280 domestic violence incidents and the number of women killed across the country during this period was the highest in the last 10 years.

Within two weeks of the lockdown in Spain, the number of phone calls coming to the Domestic Violence Helpline number suddenly increased by 47 percent. France grew by 32 percent. The situation became so bad that governments in Argentina, Canada, France, Germany, Spain, the US and the UK had to intervene. Strict instructions were issued to increase the number of shelter houses during the panademic. The European Parliament issued a press release saying, “We will not leave the women of Europe alone.” The EU directed its member countries to create an emergency support system for women who have been victims of domestic violence during the pandemic. 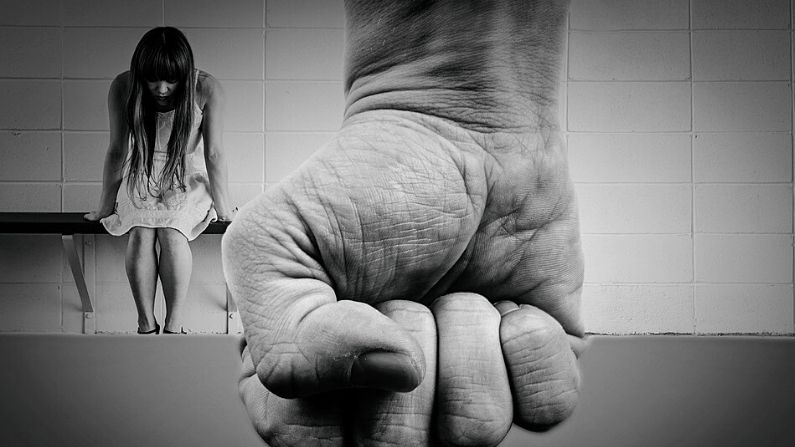 The extent to which the domestic violence problem took place in the Pandemic can be gauged from the fact that all the major countries of the world including America, UK, Argentina, Mexico, Canada, France, Germany, Italy, Spain, New Zealand Those in responsible positions gave a statement in this regard, issued guidelines and announced emergency facilities, shelter homes, helpline numbers and police services, etc. However, India remained an exception in this matter. Here the government neither issued any official statement on this nor took any necessary steps separately.

We are also dependent on the UN for data on incidents of increased violence during the Pandemic in India. There is no such survey, study, report in India. We have here only the 2015 report of the National Family Health Survey, which says that 86 percent of domestic violence victims in India never report violence, neither go to the police nor ask for help. The percentage of women reporting violence and seeking help is only 14 and among them only 7 percent women reach the police and the court.

This is the talk of our country, but there are also some countries of the world, whose data is not even available with the UN. Pakistan, Russia and Middle East countries do not have any data in public, so that we can know what the pandemic did to the women of these countries. 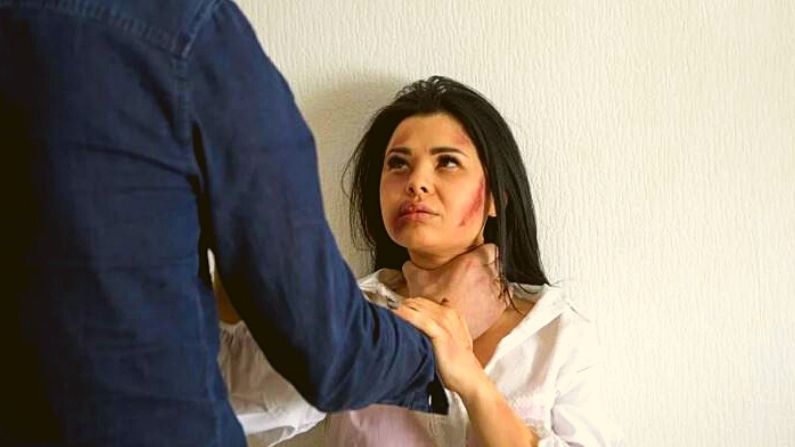 It has been more than a year since the whole world was hit by this panademic. In many parts of the world, the situation is now under control and in some parts it is deteriorating back. The situation of lockdown is no longer there, but the world is still not free due to the effects of panademic. Just last week, the report of the World Economic Forum was saying that the goal of gender equality was expected to be achieved in the coming 120 years, it has now slipped back by a generation.

The worst effect of pandemic has been on women. They have lagged behind in education, have been excluded from the job market and child marriage cases have also increased by 33 per cent, which is likely to increase further in the coming 10 years as the economic shock of pandemics is yet to recover. It will take us a long time.

The whole story, figures and facts are the fact that we have been suddenly pushed back a century in the fight that we were fighting to end every kind of violence that has taken place from gender equality. The world was never better for women, but now it has become worse. Efforts were on to improve it even earlier, but now more efforts will be needed. Otherwise, the world will go four steps forward and forty steps back.

It is the responsibility of the country to decide whether women are discharged, relaxed, due to untimely abortions

After this report, will the women in the advertisements change from being goddesses and sex objects to just human beings?