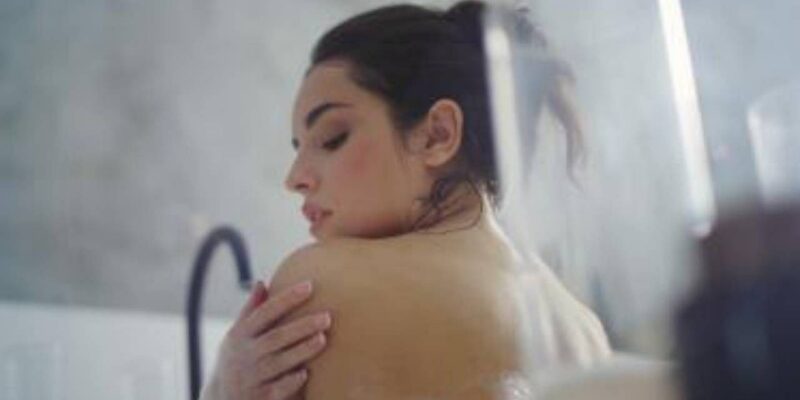 The woman says that this incident happened to her when she was taking a bath in the bathroom.

In the age of the Internet, the increasing use of smartphones has made many difficult tasks easier for people. But sometimes the smartphone can also become a cause of trouble. As many times people have to be embarrassed due to a small mistake made on the smartphone. Recently a very surprising case has come to the fore. Actually, a woman was taking a bath in her bathroom, right during this time her little girl did something that she was embarrassed. In fact, the girl made her own mother’s video live on social media and the woman could not even know.

According to a report, when the woman came out of the bathroom and saw Instagram, her senses were blown away. This woman herself has shared this story on social media. The woman says that this incident happened to her when she was taking a bath in the bathroom. During this, her little girl opened the woman’s Instagram account and made it live and she started recording the woman in the bathroom. Initially, the woman did not know that she had gone live. But when she saw the notification on Insta, she was blown away, she understood that Instagram had gone live.

When the woman saw the window of her mobile, she found that Instagram Live is on in the background and her video is being shot with the back camera. On seeing this, the woman immediately stopped the video and after seeing the notification, quickly removed the video. At present, now the woman has come out of this shock. The woman also told that her daughter is very young and she could not operate the mobile before herself. But she kept on pressing different buttons and perhaps because of this her video went live on Instagram.

Also read: PHOTOS: This is India’s only floating church, know its history and interesting facts