The videocon you used to watch on TV in childhood, Shaktimaan, that company was ruined by this mistake, read the full story of bankruptcy 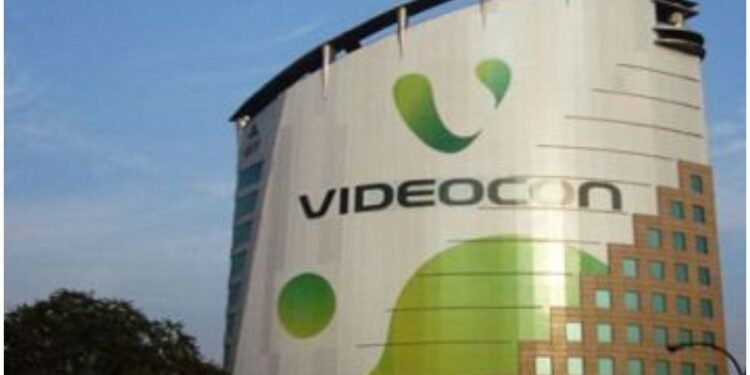 In the year 1986, three brothers from Aurangabad started a company called Adhigam Trading, which used to sell paper tubes. But soon he wanted to dominate the country’s market in some way. For this Nandlal Madhavlal Dhoot decided to try his hand in the business of color TV. In 1986, Dhoot founded Videocon International with the goal of producing 1 lakh TV sets per year. Videocon became the first Indian company to be licensed to manufacture color TVs and the stars of Videocon’s business were shining.

By the year 1990, the company also added products like air conditioners, refrigerators and home entertainment systems to its portfolio. The very next year in 1991, Dhoot Brothers rebranded Videocon. Videocon then joined the list as one of the most reputed consumer electronics brands in the country. But the dreams of the three brothers were bigger.

He went out of his business and started looking for land to do business. After this he entered the business of oil and gas, telecom, retail and DTH service. To set up this business, he took loans from banks. But, these businesses did not prove successful for them. The profit was not getting according to the huge capital invested in them. But Videocon Group had taken a lot of debt to take these projects off the ground. This is where Videocon’s debt started spiraling out of control.

Could not build trust in the market

Electronics products were still the biggest source of income for Videocon, despite the lack of new businesses. To stay in the market, Videocon introduced products to the customers at low prices. As a result, it remained in the market for some time, but Videocon was not able to build ‘brand trust’ among customers and companies like LG, Sony and Samsung quickly overtook it. But despite these efforts, Videocon could not be successful in controlling its dents.

As per the bankruptcy laws, such a matter should have been resolved within 270 days. But these things rarely happen on time. At least in our country this is rarely seen. Had this matter been resolved, perhaps we would not have been discussing it at this time.

The biggest reason for the delay in resolving the matter was several companies involved in the Videocon group. 15 of them were going through individual insolvency proceedings. But the problem was that some of them did not take loans personally. They formed groups and told the lenders, together we are more creditworthy. That’s why we want to take this loan jointly. You are guaranteed by all of us.

But then later he tried to settle the matter with different lenders. This resulted in some double counting of claims and a lot of confusion. Hence the lenders suggested that Videocon group companies be involved in the resolution.

Case hanging due to Chanda Kochhar

Meanwhile, the case of ICICI Bank CEO Chanda Kochhar has come to the fore. ICICI Bank and Videocon Group investor Arvind Gupta had accused Chanda Kochhar of unfairly availing personal benefits in return for giving a loan of Rs 3250 crore to Videocon. Group promoter Mr. Dhoot was being investigated for corporate fraud. Because of this, the dates for resolving the bankruptcy case got extended.

Now Twin Star, a Vedanta Group company, will make an advance payment of around Rs 500 crore within 90 days and pay the rest in the form of non-convertible debentures within a short period of time. Videocon’s business, which started with color TV, disappeared from the market like black and white TV.