The unique procession returned empty handed! The bridegroom arrived intoxicated with the drunken groom, a fight over food, then the bride took this step 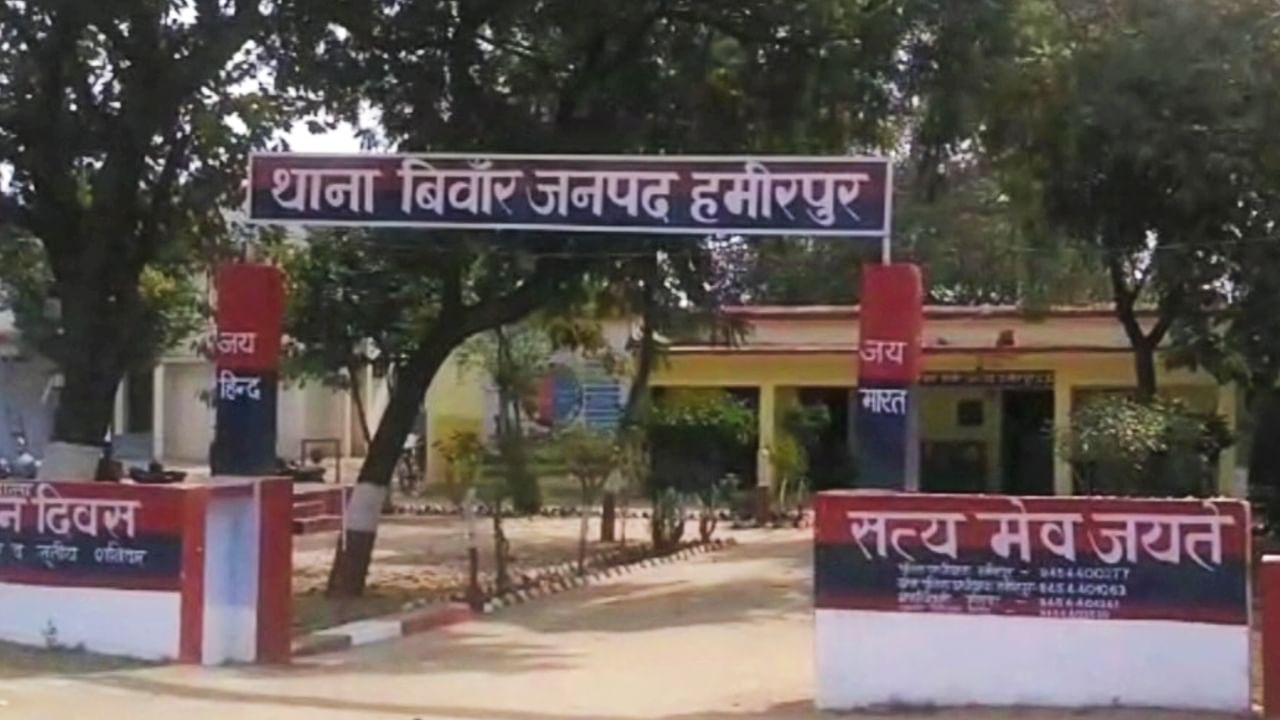 No one has ever seen such a procession in Hamirpur, UP. The entire procession, including the groom, reached the bride’s house intoxicated by alcohol. During this, there was a fight over some issue. After this the bride flatly refused to marry.

On Tuesday, Kajal, daughter of Satyanarayan Mishra, was to be married on May 9 with Sudhir Dwivedi, a resident of Chandaukhi village of Hamirpur Kotwali, in Kunheta village of Viban police station area of ​​the district. But the procession reached the next day on May 10 at three o’clock in the morning and along with the procession, the groom was also drunk. After the arrival of the procession, the girl’s side started preparing the food. Vegetables started getting spoiled due to more time. Seeing which the groom and his friends ransacked. After this, there was a fight between the processions and tribes. Seeing this, the bride refused to marry him. Even after the demand of the wedding procession, the bride refused to put the jaimala to the groom.

By selling one bigha of farmland, preparations were made to welcome

After the bride refused to marry the groom after seeing the groom drunk, his family got the bride married to her elder sister’s brother-in-law. According to Kunheta outpost in-charge Rakesh Kumar, the bride’s father had made preparations for the reception of dowry and wedding processions by selling a bigha of farmland. One lakh rupees were given in the form of dowry to the family of the groom. At present, on the complaint of the aggrieved party, efforts are being made to get back the money and other items by talking to the family members of the groom.


The whole procession was intoxicated

On the condition of anonymity, a villager said that he had never seen such a procession in his entire life. In which the groom, his relatives and the procession were all drunk. Some people could not even walk due to intoxication. The procession is sealed from above, all the programs and rituals are completed according to the time. The procession should have gone on May 9 and the procession came at 3 am on May 10. In such a situation, the marriage ceremony was also over. All the food had started getting spoiled, due to which there was a fight between both the sides.