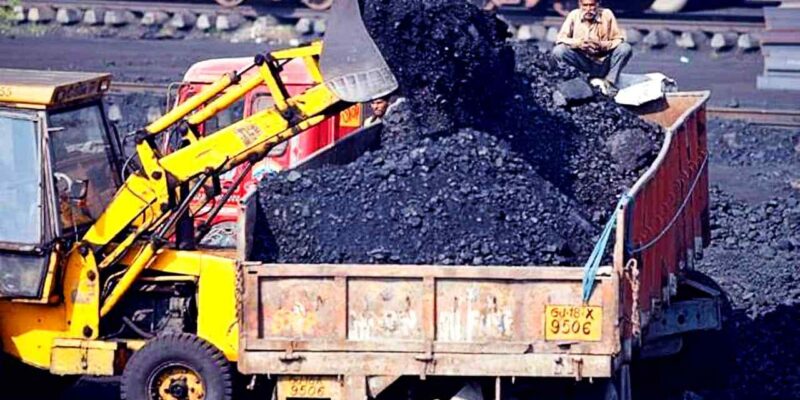 Blackout threat in many states

Due to the increasing demand for coal, there is a danger of ‘blackout’ in many states of the country. Shortage of coal and a rapid power crisis in the economy can put crores of people in the dark. Meanwhile, the sudden increase in demand for electricity and increase in fuel prices in the international market is also one of the reasons for this. Due to this, India, which is the world’s second largest importer, producer and consumer of coal, may face a ‘blackout’.

Many coal-based power plants that supply electricity in the country have only a day or two of coal left to meet the generation requirements as against 20 days. Explain that according to the guidelines of the Central Electricity Authority, the plants which are located more than 1000 km from the coal mine should have coal reserves of at least 30 days.

Here is the list of states facing acute shortage of coal, where the threat of blackout is looming…

The Delhi Power Minister said that there could be a ‘blackout’ in the national capital if power is not supplied by NTPC Ltd in the coming days. Meanwhile, a Tata Power spokesperson said that they have stopped production at Mundra as the price of imported coal has gone up.

In Rajasthan, there is power failure every day. The state government has announced that it is resorting to one-hour scheduled power cuts on a daily basis to deal with the power crisis. Some thermal power units are closed due to shortage of coal in the state. Whereas in the rest of the units, coal reserves are left for a day or two due to lack of supply due to rain water in the coal mines. The average daily demand in Rajasthan is 12,500 MW, while the average availability is only 8,500 MW. Against the requirement of about 11 rakes of coal per day in the state, only 7.50 rakes of coal are being available.

Punjab Chief Minister Charanjit Singh Channi has hit out at the central government over alleged inadequate supply of coal and feared that the state’s thermal power plants may have to be shut down in the coming few days due to sharp reduction in supply of coal. In Punjab, two units each at Talwandi Sabo Power Plant and Ropar Plant and one unit at Lehar Mohabbat, a 475 MW plant have been shut down. There are reports of power cuts for two-three hours at many places in the state. Presently, the power demand in the state is around 9,000 MW and the coal reserves with power plants in the state are now up to 4 days.

Tamil Nadu Generation and Distribution Corporation (Tangedco) said it has suspended power supply in parts of Chennai for maintenance work in the city. The state has reserves of only 2 days and if coal is not supplied till then people may face power crisis. Coal reserves at thermal power stations have declined as the central allocation of coal has been reduced by 20,000 tonnes per day.

Coal reserves in the state account for about 25 per cent of the country’s deposits, and Mahanadi Coalfields Limited (MCL), a subsidiary of Coal India Limited (CIL), produces 150 million tonnes of coal. Odisha-based power plants (16,000 MW) require 9-95 million tonnes of coal annually, which accounts for 60 per cent of Odisha’s coal production, to operate a cost-efficient sustainable industry.

In Andhra Pradesh too, the state is headed for unscheduled power cuts due to shortage of coal. Andhra Pradesh Chief Minister YS Jagan Mohan Reddy in a letter to the Prime Minister said, “The final stage of harvesting requires more water and if this is denied, the fields may dry up and farmers may suffer. could. Reddy said in a letter to PM Modi, “In Andhra Pradesh, there has been a 15 per cent increase in electricity demand in the last six months and a 20 per cent increase in the last one month. Along with this, the shortage of coal is putting the country’s energy sector in jeopardy.

Meanwhile, neighboring Telangana Genco officials claimed that they have enough coal reserves for the next one week to 10 days. At the same time, Bihar, Jharkhand and Odisha are also facing severe energy shortage due to shortage of coal.

read this also: Amit Shah told how PM Modi took the decision of surgical strike, triple talaq and Article 370, said – no one had thought about it before