The secret of the husband’s second marriage was revealed with the corona vaccine certificate, the wife was beaten up fiercely when asked, the victim filed a case 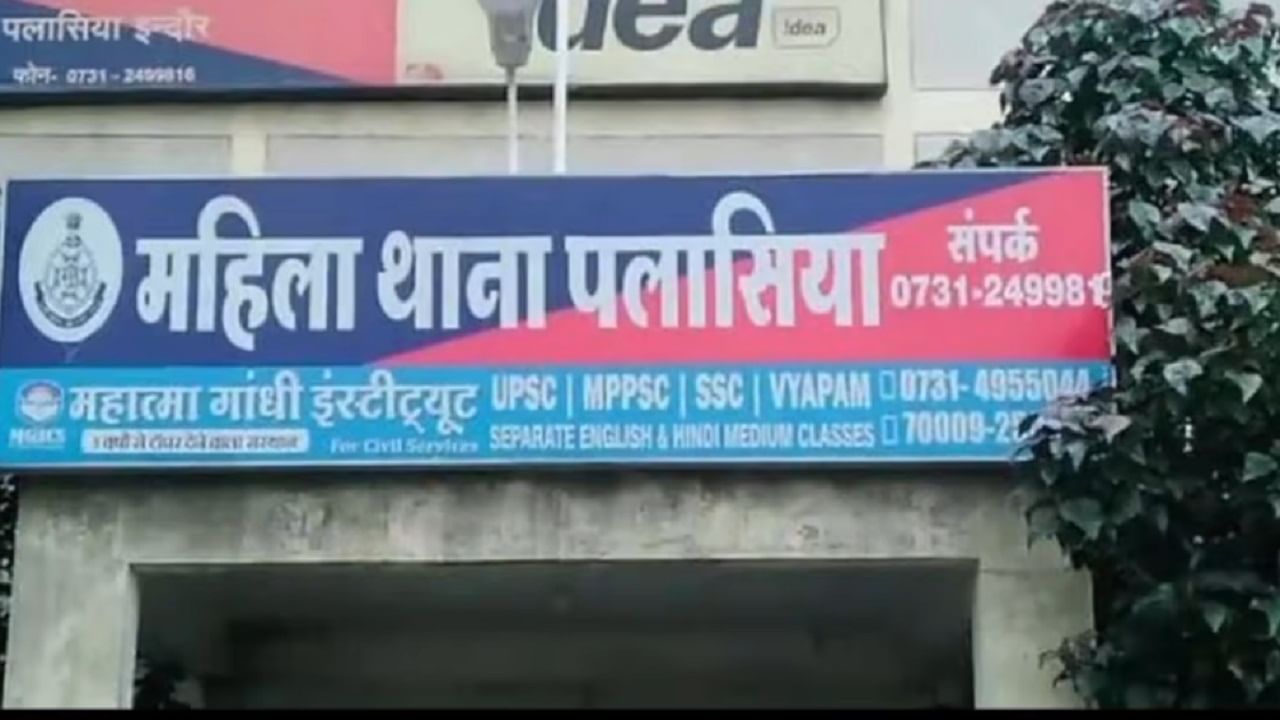 In Indore, when the wife asked her husband about her second marriage, the husband beat her up. Wife left maiden. Wife filed a case against husband and father-in-law in women’s police station.

In Indore, disputes between husband and wife often come to the fore. In this episode, the victim Rekha has lodged a case against her husband Rajesh Bhise and father-in-law Gahinath Bhise under various sections at the women’s police station of Indore. Let us inform that the victim was married many years ago to Rajesh, who lived in the village of Ahmednagar, Maharashtra. After a few days of marriage, everything went well, but in the meantime, Rajesh’s wife Rekha was told by Rajesh’s acquaintance that Rajesh had married another woman when Rekha asked her husband Rajesh in this matter. When inquired about the marriage, Rajesh thrashed Rekha fiercely, but even after that Rajesh and Rekha usually started living like husband and wife.

Meanwhile, one day when Rekha was washing Rajesh’s clothes, a certificate of corona vaccine came out in which the name of a woman whose name is being told was written. So Rajesh’s name was written in place of husband’s name, after which wife Rekha talked to her husband Rajesh about this subject, then after beating Rekha once again from Rajesh, she left her maternal home Indore and after that the conversation stopped. .

both have four children


The victim filed a case in the women’s police station

Let us tell you that Rajesh has a big sand work in Ahmednagar, Maharashtra. At present, in this entire case, the victim has lodged a case against Rajesh and his father at the women’s police station after a long time. On the other hand, Jyoti Sharma, the woman police station in-charge, has also started investigating the whole matter by registering a case against Rajesh and her father in other sections including assault on the complaint of the victim, but in Indore such cases have come to the fore. Now it has to be seen how the police takes further action in the whole matter.